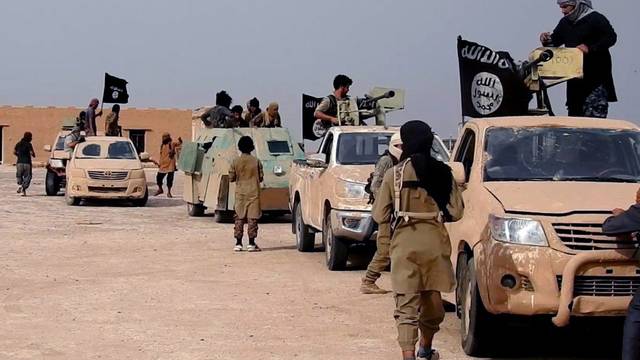 Shafaq News / Diyala Police Command reported on Saturday that all ISIS attacks and plans, called " Ramadan forays " in all regions of Diyala have failed, noting that the militant group had lost all its locations in the province.

“The security formations have foiled in the so-called" Ramadan forays "or any other terrorist operations under any mentioned names alongside the failure of the banditry operations in misleading the local opinion that it is able to threaten security or security forces ,” The media spokesman for the leadership, Brigadier Nouhad Al-Mahdawi, told Shafaq News Agency.

"ISIS has lost all of its locations in Diyala since 2014 until now and all the regions and districts of the province refuse to shelter the terrorist organization or accept its atonement ideas," pointing out that "the organization's slogans claiming to be" jihadist "no longer fool the citizens”.

Al-Mahdawi considered ISIS organization in Diyala as "separate gangs disguised in dens due to the security strikes, which led them to launch cowardly revenge attacks against electric power transmission towers and burning wheat and barley farms in retaliation for the defeats that the organization received in Diyala and several provinces."

Diyala Governorate and all the hot governorates during Ramadan each year witness multiple attacks against it by ISIS, which it calls " Ramadan forays."