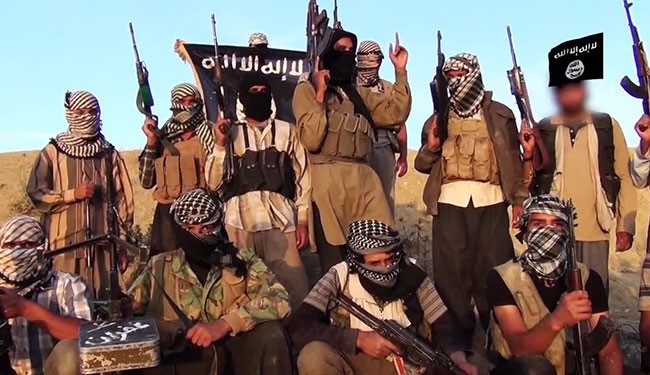 Shafaq News/ Days after their village was attacked by the terrorist organization "ISIS", residents of (Shafiq) village in the border of Khanaqin district of Diyala province began to evacuate their village.

The head of the municipal council in Khanaqin district, Samir Mohammad Noor, said in a press statement that the last few nights witnessed ISIS terrorist attack on (Shafiq) village on the banks of al-Wend River in the border of Khanaqin district, indicating that the villagers began to evacuate today.

Nour said last month that attacks by ISIS members on the Kurdish village of Ramadan Kakiye forces the people to evacuate completely.

Nour explained that the security conditions in Khanaqin district were poor and security forces in the area could not control them.

ISIS elements have attacked Shafiq village on the banks of al-Wend River on the night of October 21, 2019, killing a 26-year-old man.