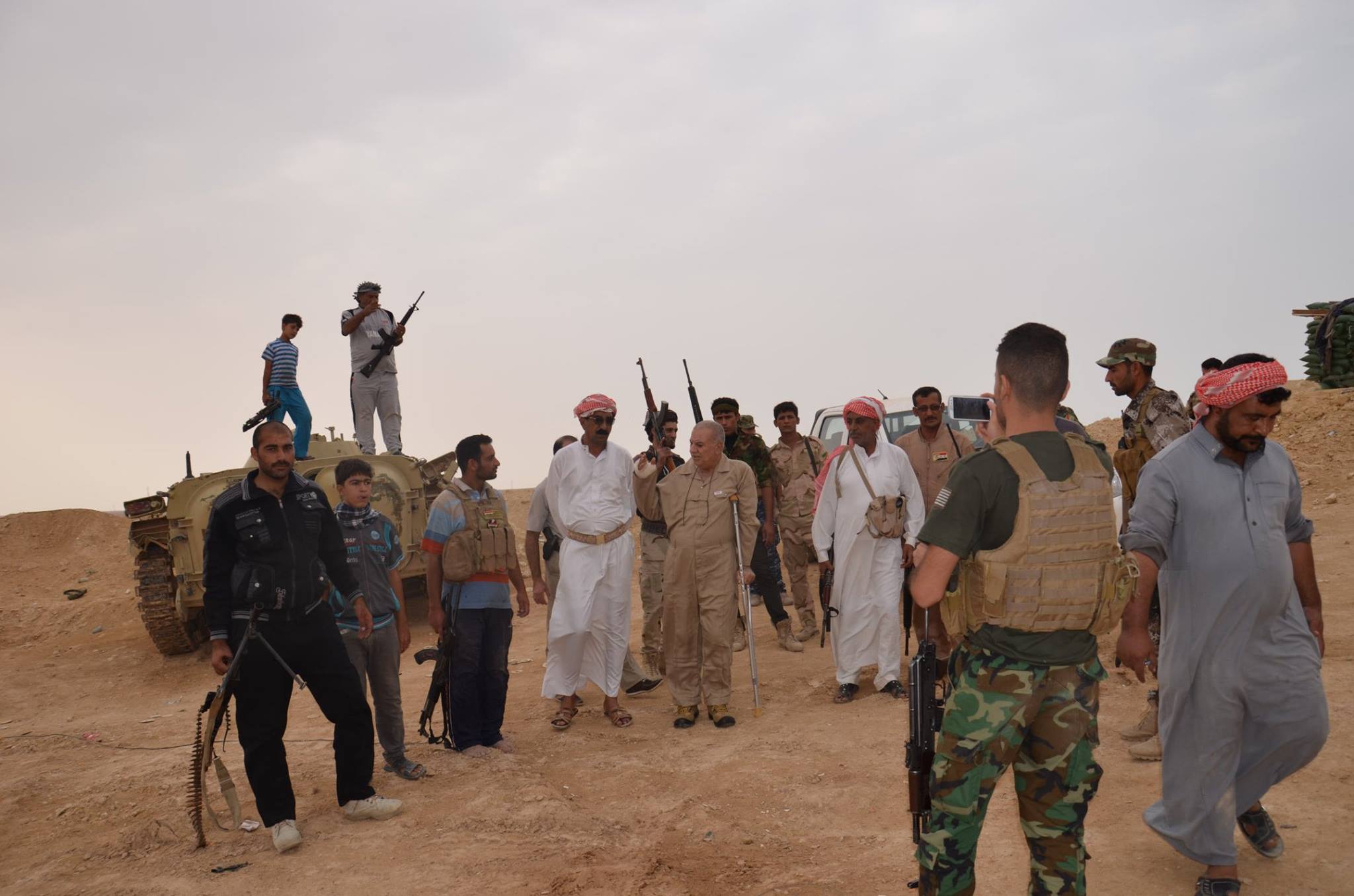 The cell said in a statement today, that three fighters from the tribal fighters were killed by direct fire by ISIS operatives in Hoor Al-Basha area, north of the capital, Baghdad.

The statement added that the security forces are conducting an inspection to search for the elements that launched the attack.

The tribal fighters includes Sunni fighters against ISIS, and it is formed after the Popular Mobilization Forces, which consists of armed Shiite factions, as it was formed by a fatwa issued by the supreme Shiite reference in Iraq represented by Ayatollah Ali al-Sistani after ISIS invaded two-thirds of Iraq in mid-2014.

The militant organization has recently stepped up and significantly increased its attacks targeting civilians and security forces in areas that were under its control in Iraq and which ISIS lost from a military standpoint in a three-year military campaign.