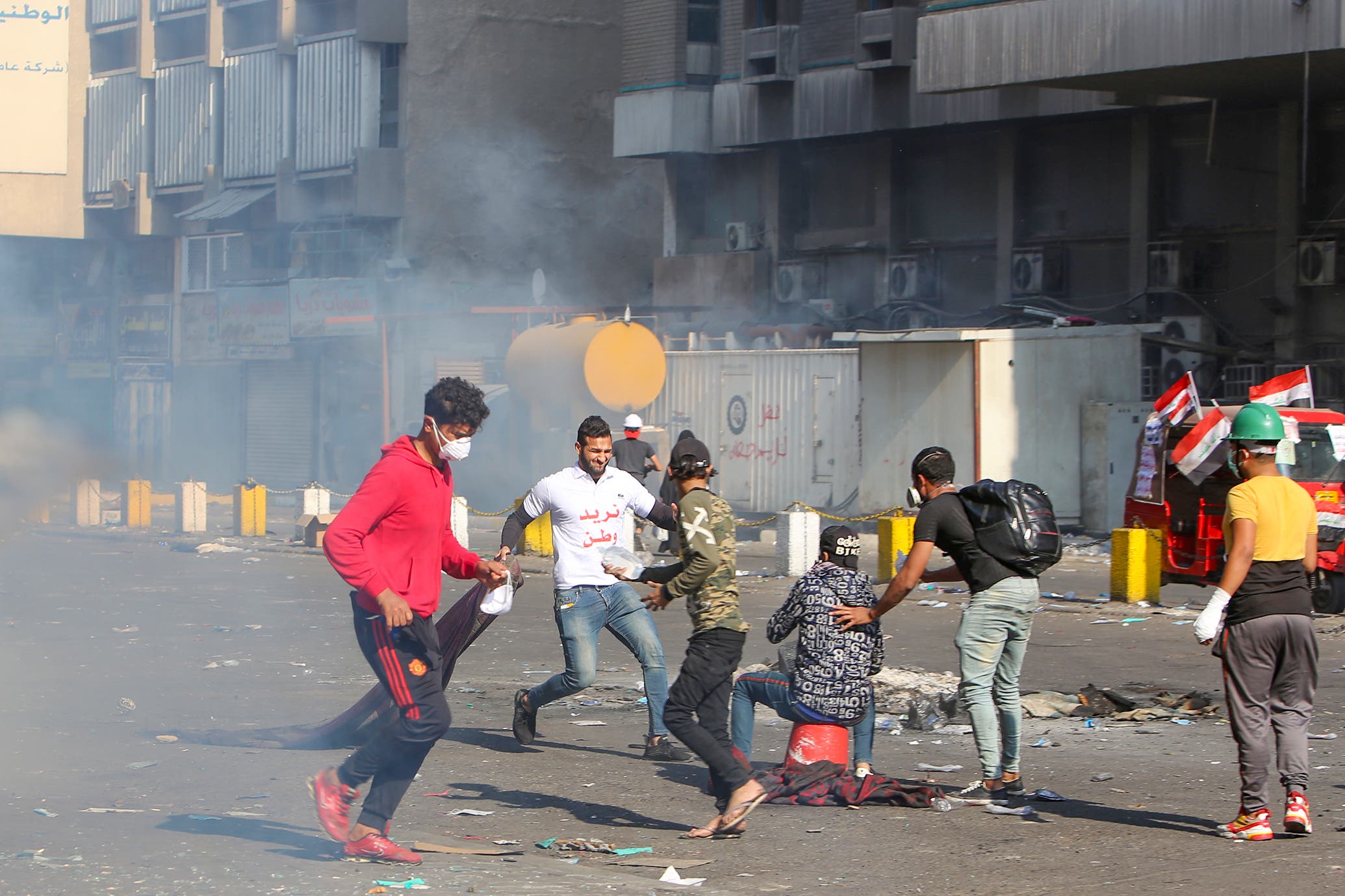 Shafaq News/ The spokesman of the Ministry of Interior described the security situation in Baghdad and the provinces on Wednesday, as calm, pointing out that there are no significant violations so far, according to al- Iraqiya News Agency.

The spokesman of the Ministry of Interior revealed the circumstances of the attack on the notary building and the attempt to burn some civil stores in al-Khellani Square area. He added that those who fabricated the incident were an undisciplined and vandalized group that attacked the police, injuring more than 55 officers and security members.

He stressed that the police did not respond directly to the group to avoid any injuries among the nearby demonstrators.