Iraqi Higher Commission for Human Rights: complaints of torture by the Anti-Corruption Commission 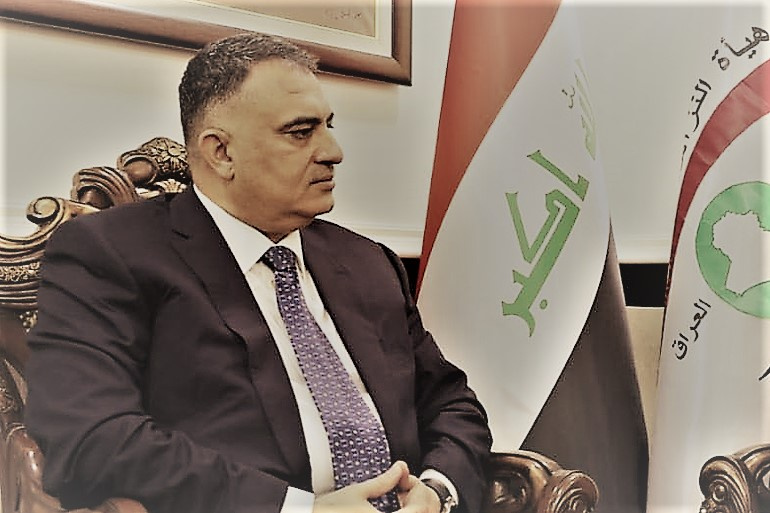 A member of the Center, Ali Al-Bayati, said in a statement "we received complaints from the families of the detainees about torture claims, and abuse of legal protection for the defendants, but we were prevented from looking into it as we were not allowed to visit to evaluate the situation although the prosecution provided us with official records proving otherwise".

Al-Bayati expressed his deep regret that the unfair treatment by the government allows the occurrence of such claims, weakens the democratic system in Iraq and denies the government's claim to respect human rights."

IHCHR: the public avoid vaccines for they distrust the Government's health strategies