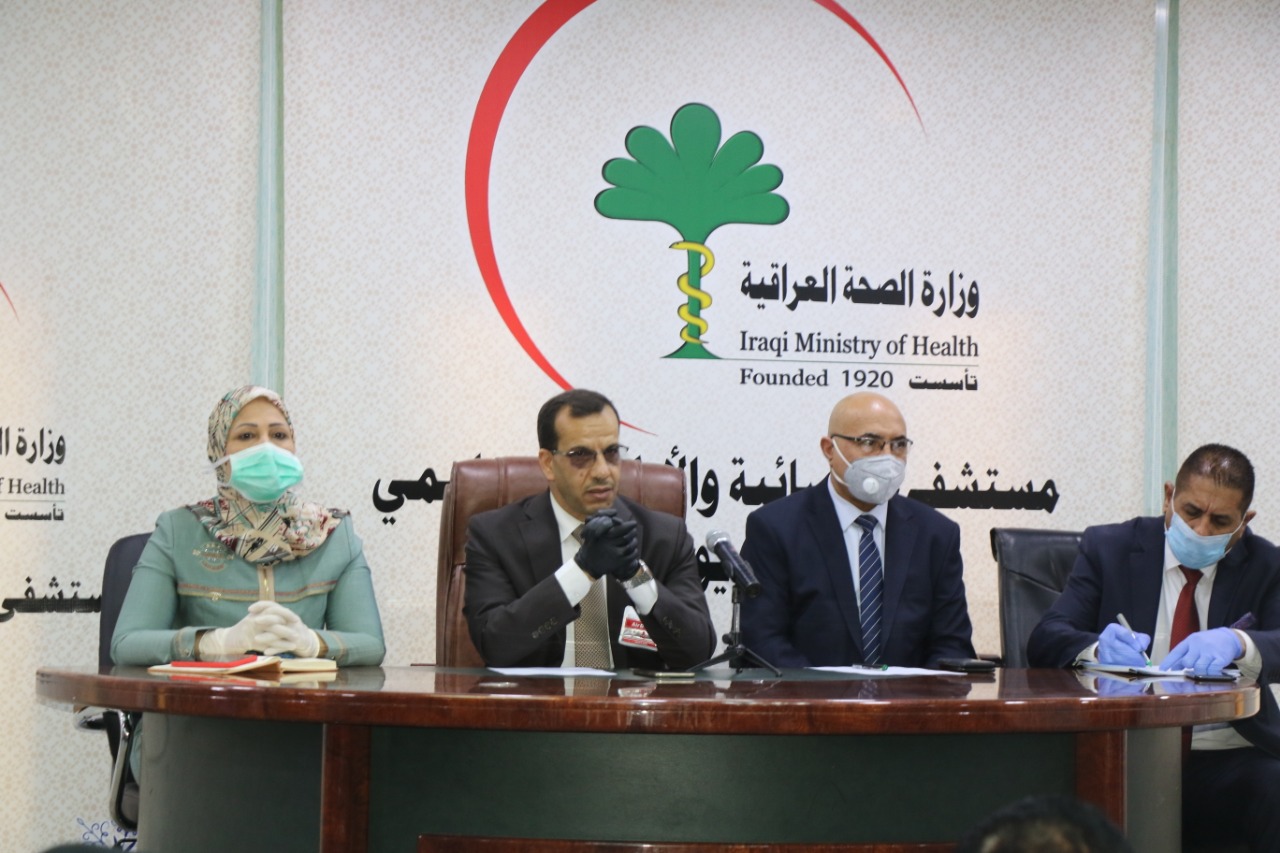 Shafaq News / The crisis cell in Al-Diwaniyah governorate decided on Sunday, to impose a total lockdown for 8 days, starting from May 22 until May 29.

"The crisis cell in Al-Diwaniyah Governorate held its weekly periodic meeting today to follow the development of events of novel Corona epidemic and issued several decisions, including the continued tightening of the comprehensive curfew from 7p.m. until 6a.m., and the redeployment of internal checkpoints of the security services, to ensure the implementation of procedures and the emphasis on external checkpoints, a statement of Al-Diwaniyah Governorate reported to Shafaq News Agency.

The cell also decided, according to the statement, "to review the periodic report prepared by specialists and academics at the University of Qadisiyah to know the evolution of the epidemic stages and its health, social and economic impact, calling the Governorate Health Department to complete the procedures for installing a PCR  device during the next two days, to increase the numbers of rapid samples that are tested."

The cell stressed on "limiting gatherings, following up cafes and restaurants, and taking urgent legal measures against violators, setting the date for the postponed mid-year exams after the first of next June, to be announced later after completing the preparations."

The cell also decided to "work on preparing a database for the people recovered from the epidemic to place psychological and social treatments by the specialized academic and medical institutions, and to implement a complete and comprehensive curfew on individuals and vehicles, except for the bodies that were excluded in the previous cell decisions, starting from next Friday, the 22/ 5/2020, until Friday29 / 5/2020, according to the decision of the Central Crisis Cell.