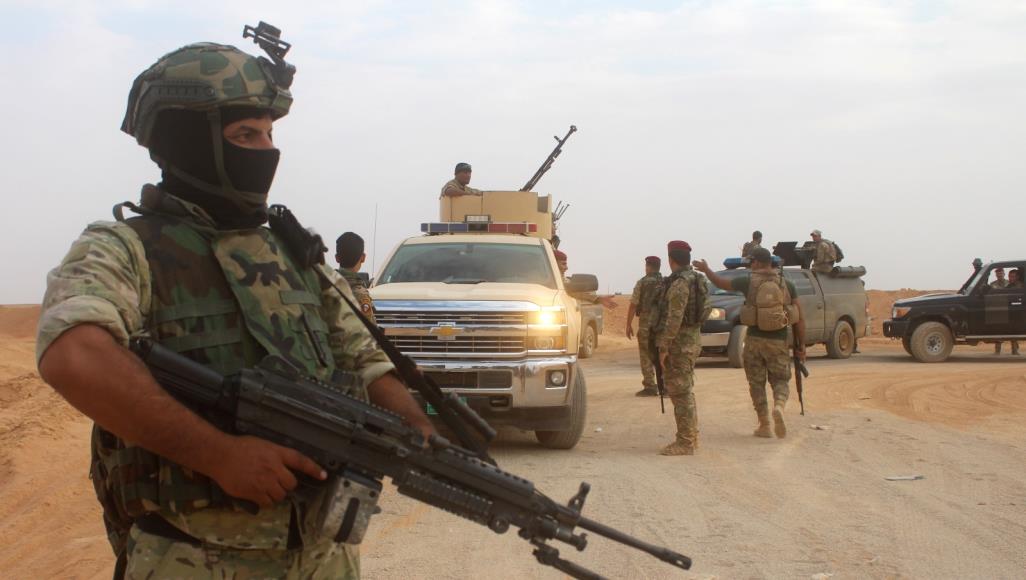 The sources told Shafaq News, that Salahuddin police clashed with 4 ISIS militants with small arms fire in the desert west of Baiji. There were no reports of casualties.

The sources added that the security forces in Qarat Durra village southwest of Kirkuk arrested two militants belonging to the extremist organization.