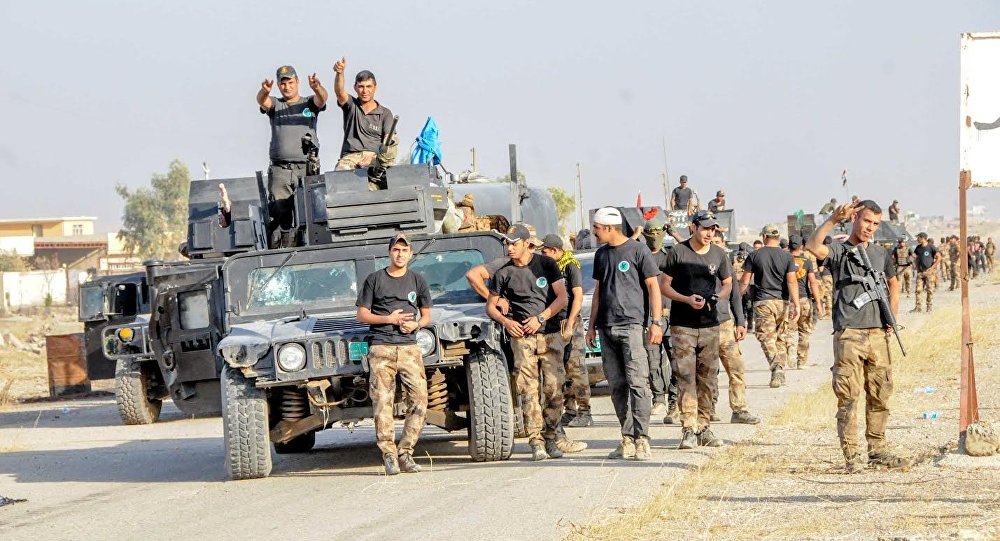 Shafaq News / The Iraqi Military Intelligence Directorate announced on Monday the arrest of an ISIS member who acted as a “coordinator” between members of the terrorist group outside Iraq and their families in displacement camps in Anbar Province.

The directorate said in a statement that the arrest took place in the Albufraj area of ​​Ramadi in Anbar Province.

The statement indicated that the arrested person “is an official responsible for coordination among [ISIS] families present in the displacement camps in Anbar and their children from ISIS who fled outside Iraq.”