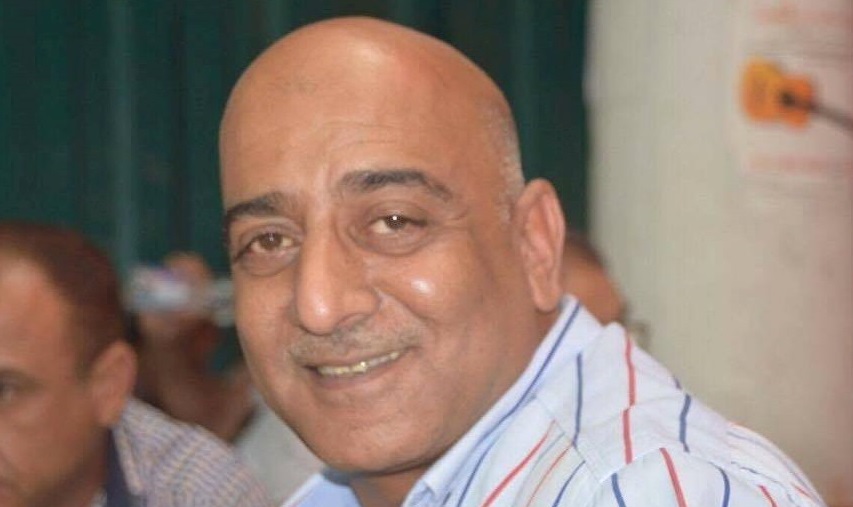 The authorities released the doctor activist after he was arrested following protests in Baghdad and a number of provinces, according to his family.

Al-Helu was arrested nearly three weeks ago in front of his clinic in al-Shurta al-Rabeaa district western Baghdad.

Iraq to stop the surge of missile attacks in Baghdad

Security officer survives an attack on his residence in eastern Baghdad