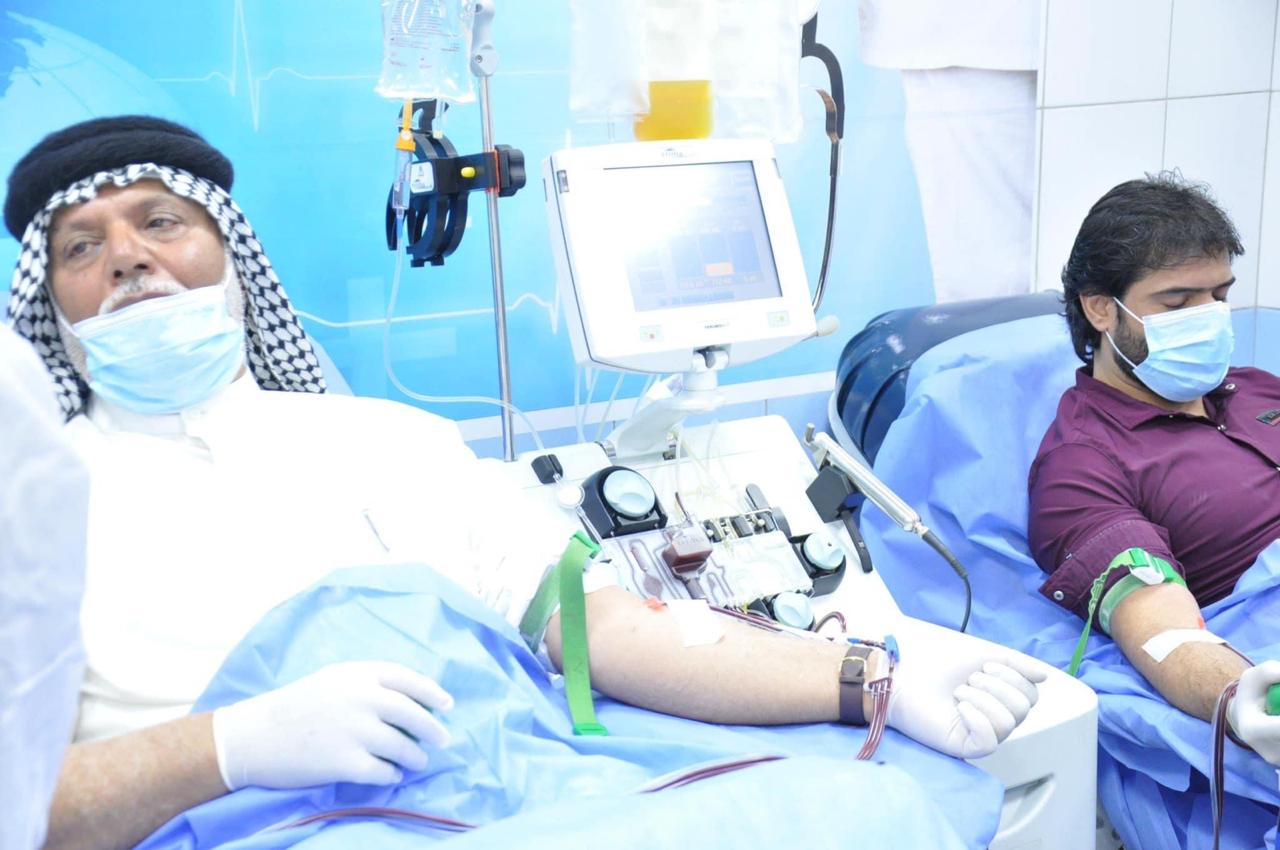 Shafaq News / The Ministry of Health and Environment announced that it has achieved positive results in treating people with corona by using blood plasma.

The experience of treating people suffering from corona with blood plasma taken from the recovering people which started in Basra and Baghdad has achieved positive results so far,” Al-Sabah newspaper said in its Sunday edition, quoted a ministry spokesman, Saif Al-Badr, as saying.

He explained that this experiment proved its effectiveness, especially for people who do not have severe symptoms, and is one of the factors that led to a high rate of recovery and reduced mortality preparation.

Al-Badr pointed out that the general situation is under control, and the World Health Organization always emphasizes the continuation of the application of preventive measures, stressing that Iraq has succeeded so far in containing the virus, but the challenge continues in effective epidemiological monitoring of infections in the areas of Baghdad and the provinces.