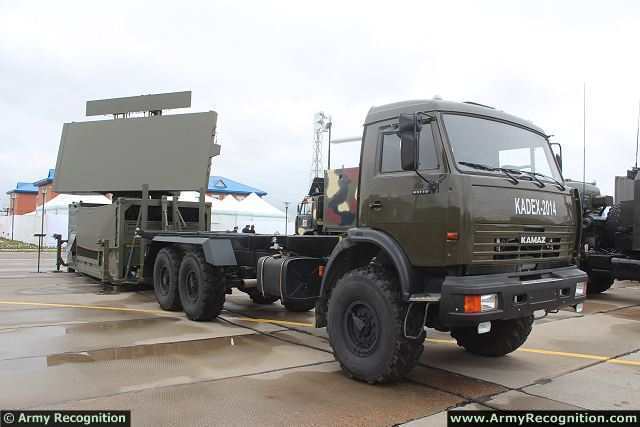 This came while the Minister met the Ambassador of the Republic of France in Iraq, Bruno Hubert on Wednesday.

The French ambassador appreciated the role of Iraq in the Middle East and the French government's support for Iraq's sovereignty and territorial integrity, stressing the necessity of stabilizing the country because Iraq is the point of balance in the region.

He stressed France's support for Iraq in building its military capabilities, as relations between the two countries have a long history.

In conclusion, the ambassador invited the Minister of Defense to visit France at the invitation of his French counterpart

Tehran evacuates an Iranian diplomat with his family from Iraq

The security services have no right to enter schools or threaten cadres: Education Ministry 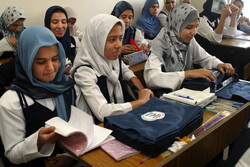