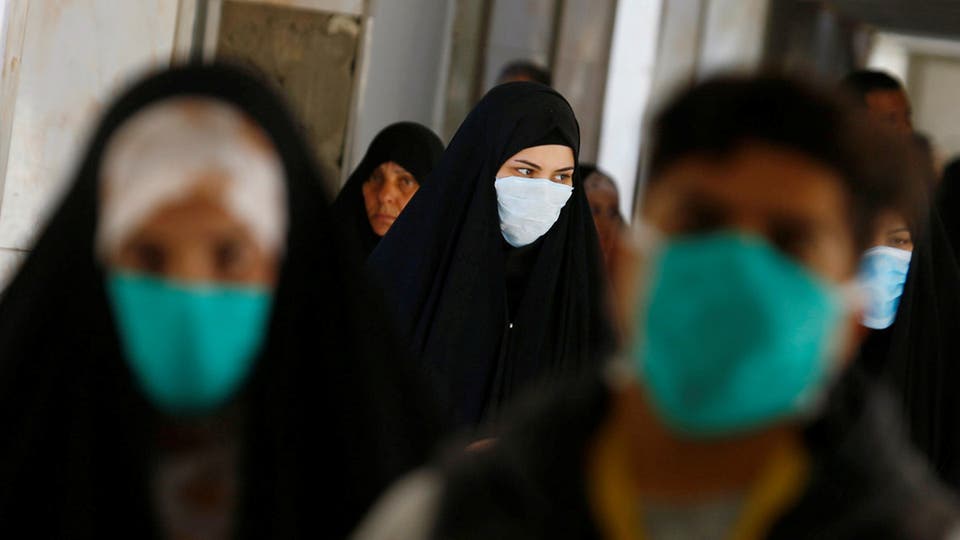 Shafaq News / Iraq announced banning the entry of visitors from countries that were diagnosed with Corona virus cases, as part of a series of procedures followed after the announcement of the first infection in the country of an Iranian expatriate.

The Minister of Health and Environment, Jaafar Sadiq Allawichaired the meeting of the committee formed under Diwaniya No. (55) for 2020, in the presence of committee members, Major General Saad Maan, Director of Information of the Ministry of Interior, and Brigadier Qusay Sobeih, director of residence affairs.

The decisions of the committee included forming a crisis cell in each governorate headed by the governor and membership of the Health Department and the supporting authorities to follow up and implement the committee’s decisions and extend the suspension of entry of foreign arrivals directly or indirectly to another notice from the countries shown below as the People's Republic of China and the Islamic Republic of Iran and stop entry of foreign arrivals directly or indirectly and to other notification from the countries (Thailand, South Korea, Japan, Italy, Singapore).

He added that the person excludes from the procedures above are those subjected to the procedures of the Iraqi Ministry of Health coming from the aforementioned countries working in diplomatic missions and official delegations as the visa entry ,must be checked of the arrivals to the countries referred above by workers in the border outlets during the past 14 days.

The Committee called on all Iraqis not to travel to the referred countries and to review the Ministry of Health for the aforementioned procedures on a daily basis and according to the developments around the clock and to mobilize all ministries resources to contain this crisis and each according to its specialization and suspend the official working hours in schools and universities for ten days and prevent gatherings in all parts of Najaf and not to travel and from and to Najaf province, except in very extreme cases, as well as specifying travel between governorates, except in cases of extreme necessity. It was also advice not to hold unnecessary conferences, celebrations, and gatherings throughout Iraq.

The Minister stressed the importance of following up the stores, pharmacies and offices for the sale of medical supplies to ensure that this crisis is not used to monopolize and rise prices and unify the language of media discourse and authorizes the Iraqi media network in issues of awareness and education in coordination with the office of the health and environment.