Iraq at the bottom on passports classification in the world 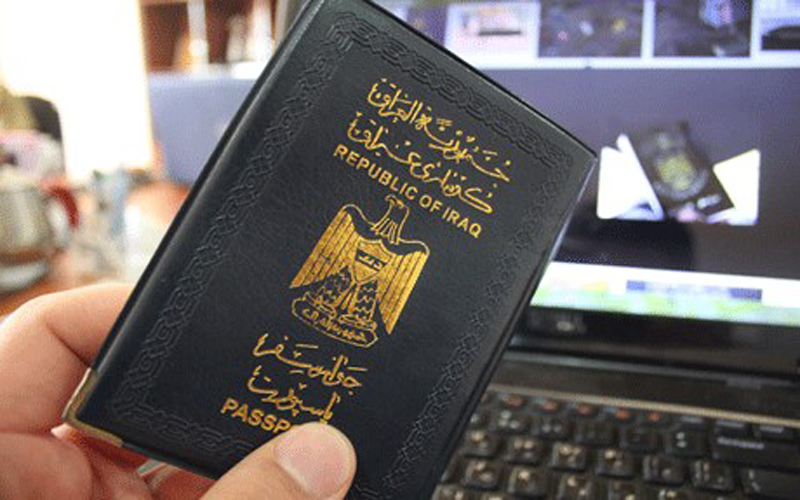 Finland, Italy, Britain, Ireland and Spain were also in the top ten.

Russia ranked 62nd, collecting 42%, the best result of Russia in the history of calculations, where it rose two places from last year.