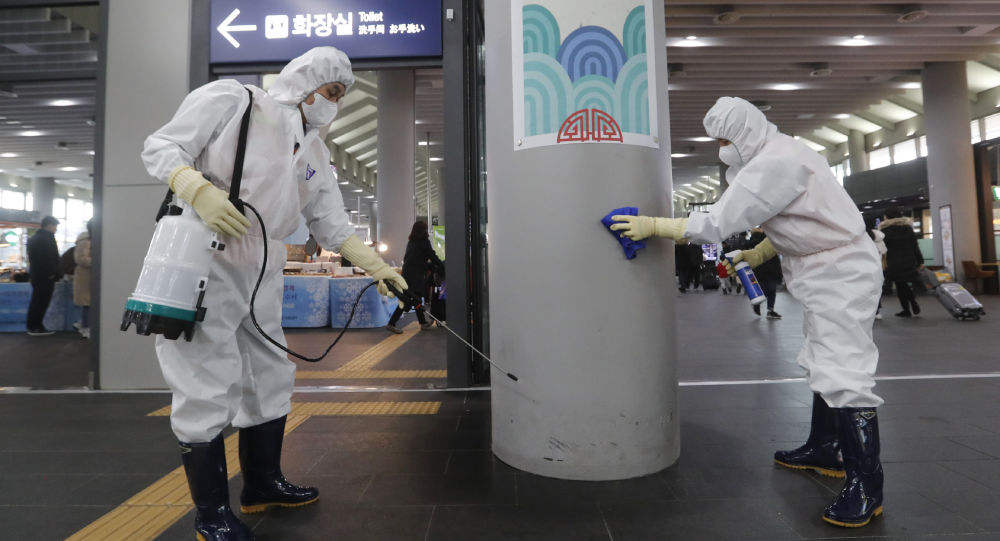 Shafaq News / The Iraqi Foreign Ministry announced on Monday, the preparation for the evacuation of Iraqi students residing in a Chinese city in which a health ban was announced due to the spread of the deadly Corona virus.

The Foreign Ministry said in a statement, it is following with great concern the conditions of Iraqi students studying in China after the authorities closed Ohan city, where they reside after the spread of Corona virus.

The statement added that upon the availability of the news, the Minister of Foreign Affairs, Muhammad Ali Al-Hakim, directed the Embassy of the Republic of Iraq in China to form an operations room headed by Ambassador , Ahmed Tahseen Barwari, whose task will be to coordinate with the office of the Chinese Ministry of Foreign Affairs in Ohan to work to provide services to them, evacuate them, as well as communicate with students and their universities, as it has to prepare a note in this regard and everyone is awaiting for the approval to except the Iraqis to leave the city.

The statement stated that, through continuous follow-up, the attaché did not record the infection of any Iraqi student with this virus. And that the embassy is working in continuous coordination with the Chinese authorities throughout the day in order to find a mechanism to evacuate students from this region.