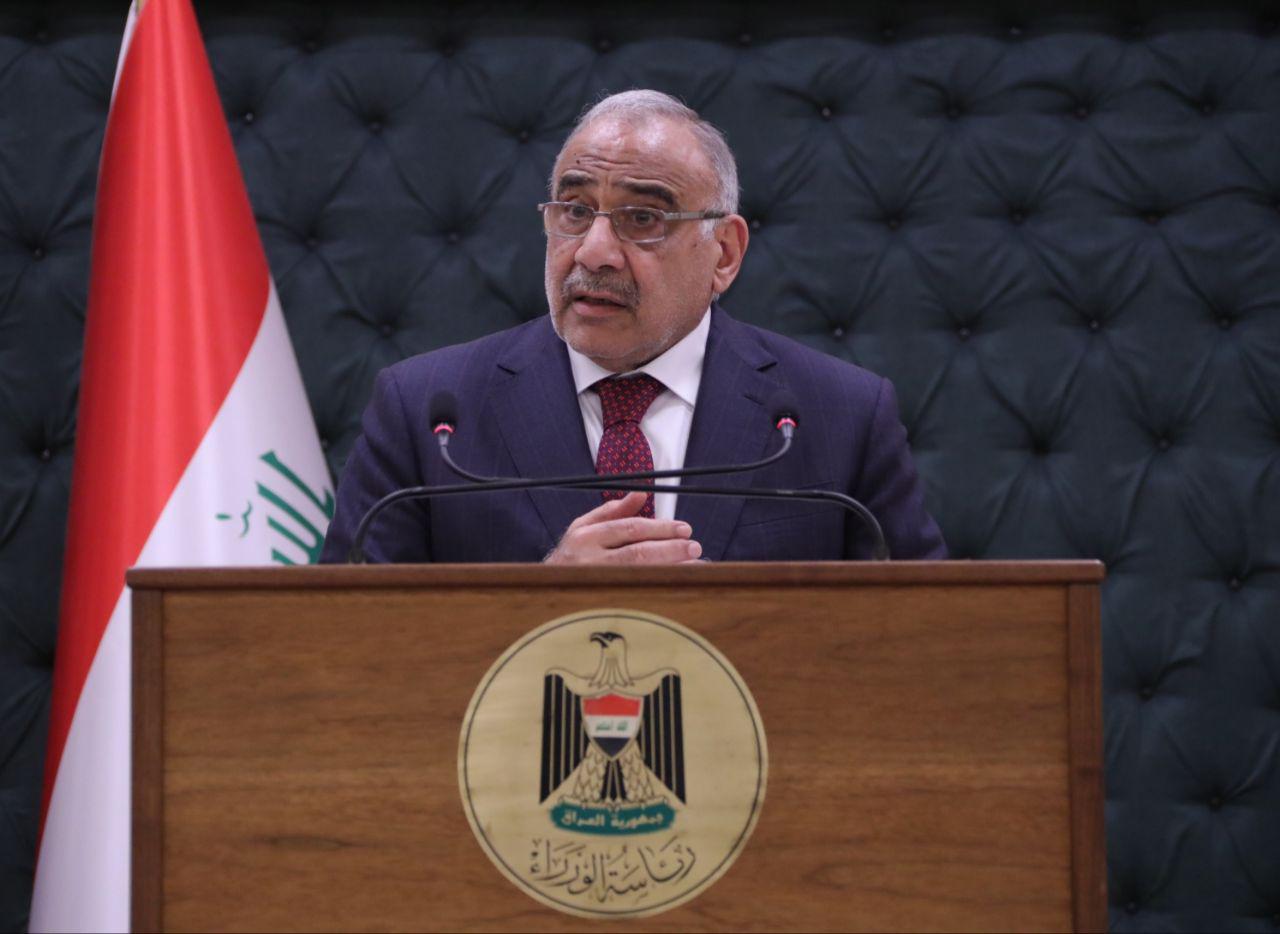 Shafaq News / The caretaker government in Iraq announced the suspension of official working hours tomorrow, Tuesday, to commemorate the defeat of ISIS militarily and liberate Mosul city, the local capital of Nineveh from its grip.

In a statement today, resigned Prime Minister Adel Abdul-Mahdi said, "On the occasion of the anniversary of the victory day over the terrorist group ISIS and the liberation of Mosul and all Iraqi soil, we extend our sincere congratulations and blessings to all of our Iraqi people."

He called for "recalling the heroism and sacrifices of the fighters, our armed forces, in all their forms and formations, the army, the police, the popular mobilization forces, When the masses fulfilled the fatwa of the supreme jihad declared by the supreme religious reference, the Iraqis made a great victory for their country and for humanity as well as the Peshmerga who defeated the enemy and liberated the land.

Abdul-Mahdi continued by saying, "A salute to the martyrs and wounded who made the victory and their generous families, and to the heroic fighters from the armed forces and the security services who are still confronting the remnants of ISIS and defending their country and , people , peaceful protesters and making dear sacrifices once again, and they have our gratitude and respect. ".

The caretaker head announced that "on this occasion, as we did last year, it was decided to suspend official working hours tomorrow, Tuesday, in celebration of Victory Day."