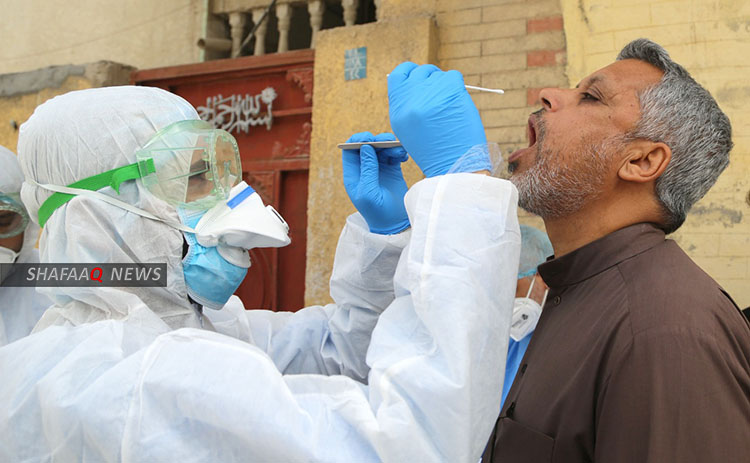 Shafaq News/ The Iraqi Ministry of Health announced on Monday that it has recorded three deaths and 70 new cases of corona virus, so that Iraq would surpass the 1,000 mark.

Regarding deaths, the ministry said it has recorded 3 new deaths, two in Basra, and one in Baghdad / Rusafa

The ministry added that "65 cases of complete recovery were recorded, distributed as follows: -

The ministry indicated that "the total number of infections reached   1031, 64 deaths, and 344 recovery cases." 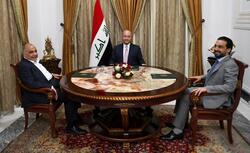 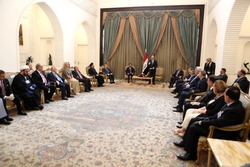 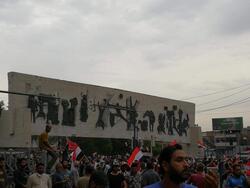