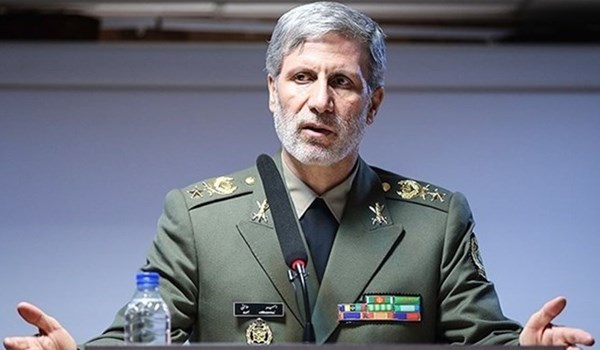 Shafaq News/ The Iranian Defense Minister ,Amir Hatami considered on Tuesday the security and stability in Iraq and Lebanon as "subjected to the positive and conscious role of the peoples of the two countries."

"We believe that the current developments in Iraq and Lebanon are internal issue and should reach a conclusion through the positive role of their people," he said during a meeting with the state bloc in the Iranian parliament today.

He expressed his hope "to maintain stability and security in both countries by adopting the law and thwart the efforts of foreigners to exploit the situation and destabilize security thanks to the positive and conscious role of their people.

Both Iraq and Lebanon are witnessing protests and political unrest over the deterioration of service , living conditions and widespread corruption in these two countries, which are subjected to the Iranian influence.

Saudi Arabia doesn’t want the US troops out of Iraq , this will make the region less safer , Top official says