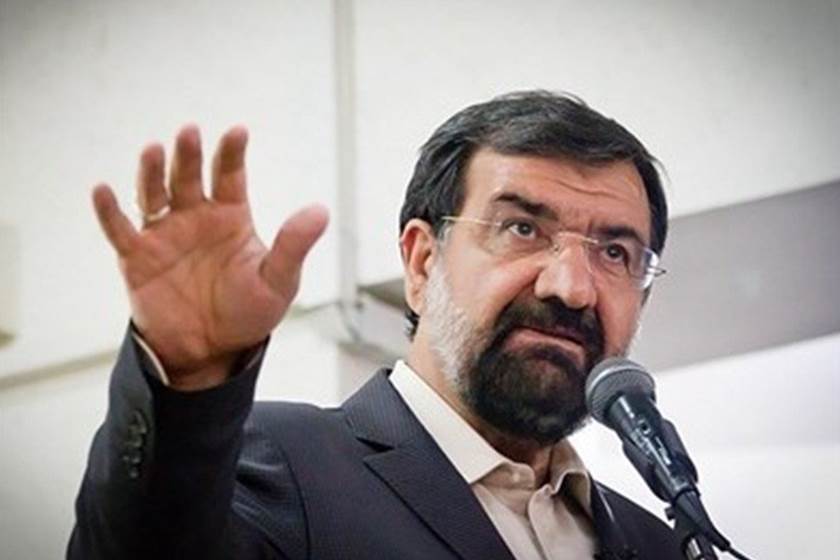 Shafaq News / Mohsen Rezai, the secretary of the Expediency Diagnostic Complex for Iran, said on Tuesday that any U..S military action in Iraq is like an ISIS attack.

"If America does not leave Iraq, the Iraqi people will make them go out  ," Rezaei tweeted.

In turn, the assistant commander of the Revolutionary Guards in political affairs, Brigadier General Yadullah Jawani stressed that if the Americans wanted to implement a military step in Iraq from the psychological war, they would add a greater strategic defeat from the past to their record.

Jawani said, during a press statement that through focusing on psychological warfare, they want somewhat to advance their actions, and in this field they launch threats against the resistance factions in Iraq and sometimes some threats to Iran.

He added, "They (the Americans) are, through this, in the process of influencing regional developments to push them towards the direction they wish on the issue of electing the Prime Minister of Iraq and the political process in this country."

"There is an important point, which is that if they wanted to implement a military step behind psychological war, to eradicate the resistance according to their perception and change developments in the strategic West Asia region, we can say with confidence that they will make a strategic mistake and they will repeat the same mistakes they committed in West Asia during the past 18 years and they will add more defeat than before to their record. "

He explained that "the practical measures of the Americans in Iraq are based on false speculation," noting that they had a kind of illusion that they could in such circumstances successfully implement their plans, but it is better for them and before any action, to take a look at their procedures for the past 18 years in region".