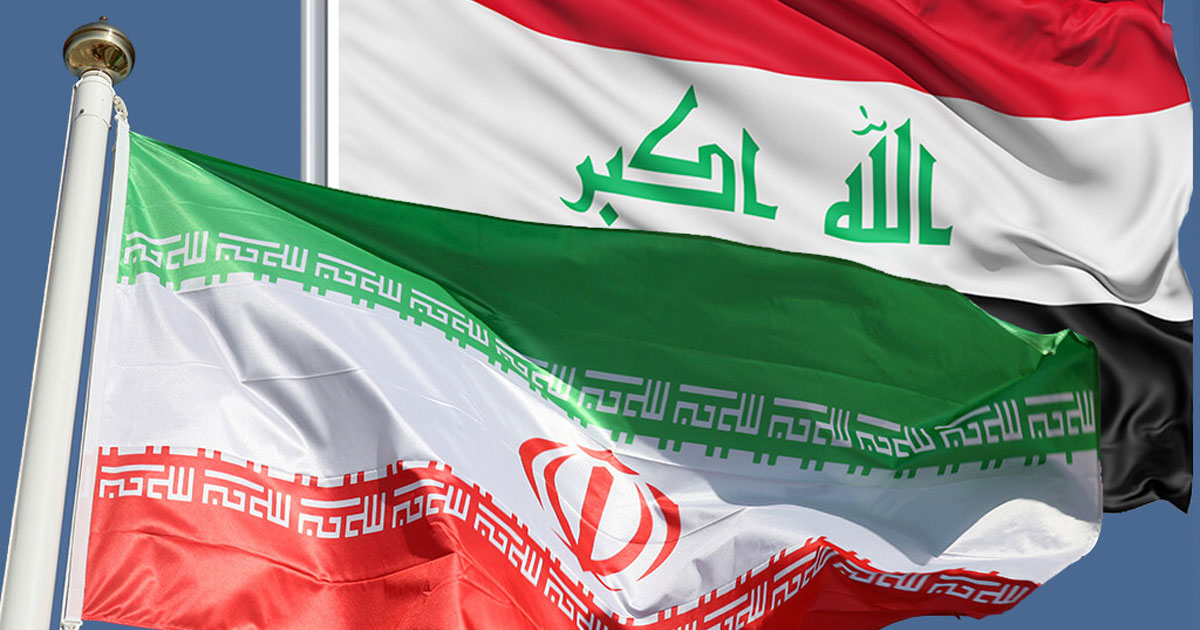 Shafaq News/ The Iranian Vice President , Eshaq Jahangiri expressed his appreciation for the cancellation of visa for Iranian visitors during the Arba'een visit (is a Shia Muslim religious observance that occurs forty days after the Day of Ashura)and for the efforts of the Iraqi government in opening Khosravi border crossing.

On Wednesday, Jahangiri expressed his hope that the agreements signed between Tehran and Baghdad to be implemented more quickly in the current constructive course and considered the administration of the Iraqi government effort to implement these agreements as useful and influential. 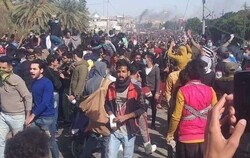 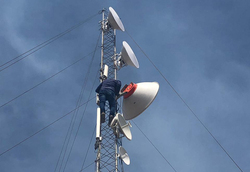 Weather forecaster: The chances of rain continue over the next week