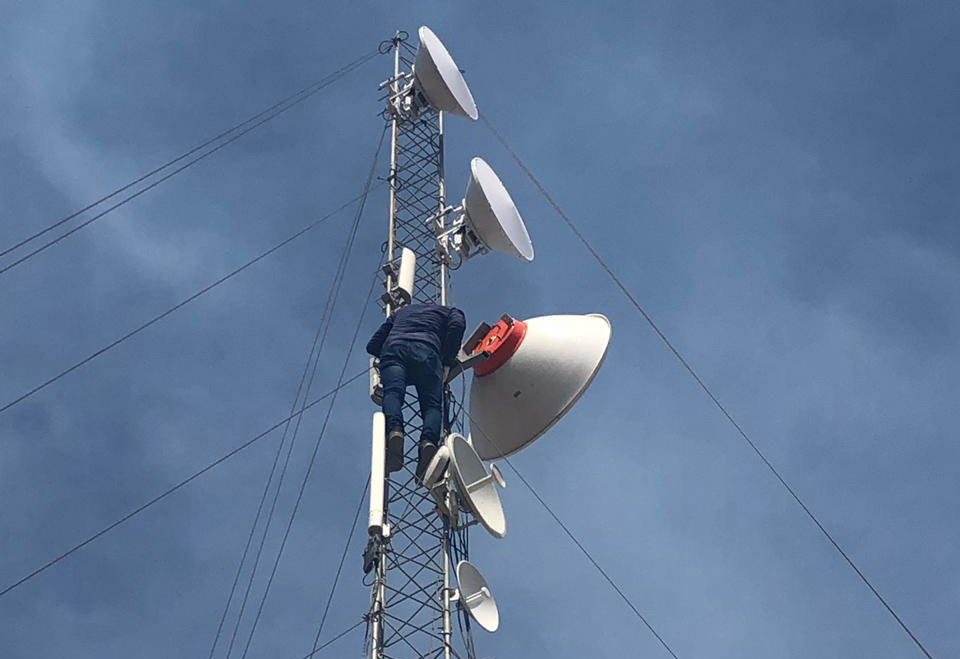 Shafaq News/ The Internet service returned on Saturday, to Iraq after a shut down due to a wave of bloody protests.

The Iraqi authorities have previously shut down Internet services to counter the wave of mass protests.

Prime Minister ,Adel Abdul-Mahdi said in a statement on Saturday that "the authorities in defense of the rights of the group are sometimes forced to restrict the Internet, when they see it used to promote violence, hatred, conspiracy against the homeland and disrupting public life, which is also the right of all citizens."

"Temporary decisions should be taken to restrict the use of the digital world in order to achieve a balance between conflicting rights and conflicting claims, such as during examinations to prevent fraud, or in periods of exploitation to spread hatred, violence and terrorism," he said. "We are serious about reforming the whole issue as in other countries."