Internet service is cut off in most of Iraq again 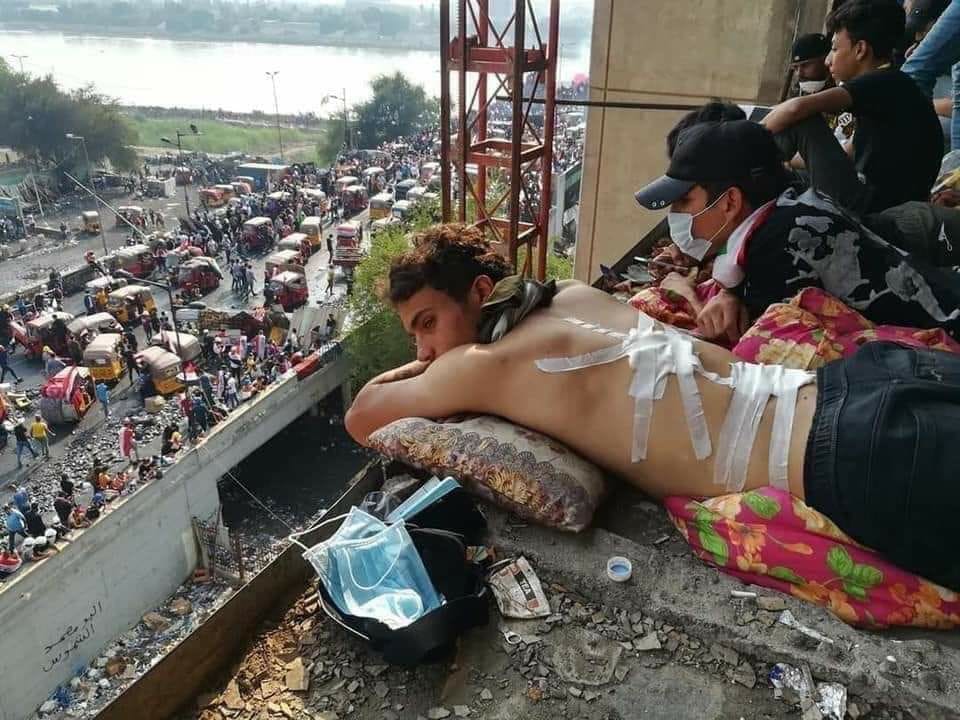 Shafaq News/ Internet services have been cut off in Baghdad and much of Iraq as the country is witnessing a wave of anti-government protests, the NetBlocks Observatory said Monday.

"At the time of writing the statement, public Internet connections fell below 19 percent from normal levels, cutting off service to tens of millions of users in Baghdad, Basra, Karbala and other population centers were also affected," NetBlocks said.

"We believe that the new cut is the biggest we monitored in Baghdad to date."

Iraqi authorities have previously cut Internet services in the face of a wave of protests.

On Monday, at least five people were killed after Iraqi security forces opened fire in Baghdad on protesters, thousands of whom continued to rally in the biggest wave of anti-government protests in decades.

Violence against demonstrators killed more than 250 Iraqis in the demonstrations, which began at the beginning of October, in protest against a government they see as corrupt and ordered by foreign powers.

Report: British ISIS children in Iraq and Syria will not return home