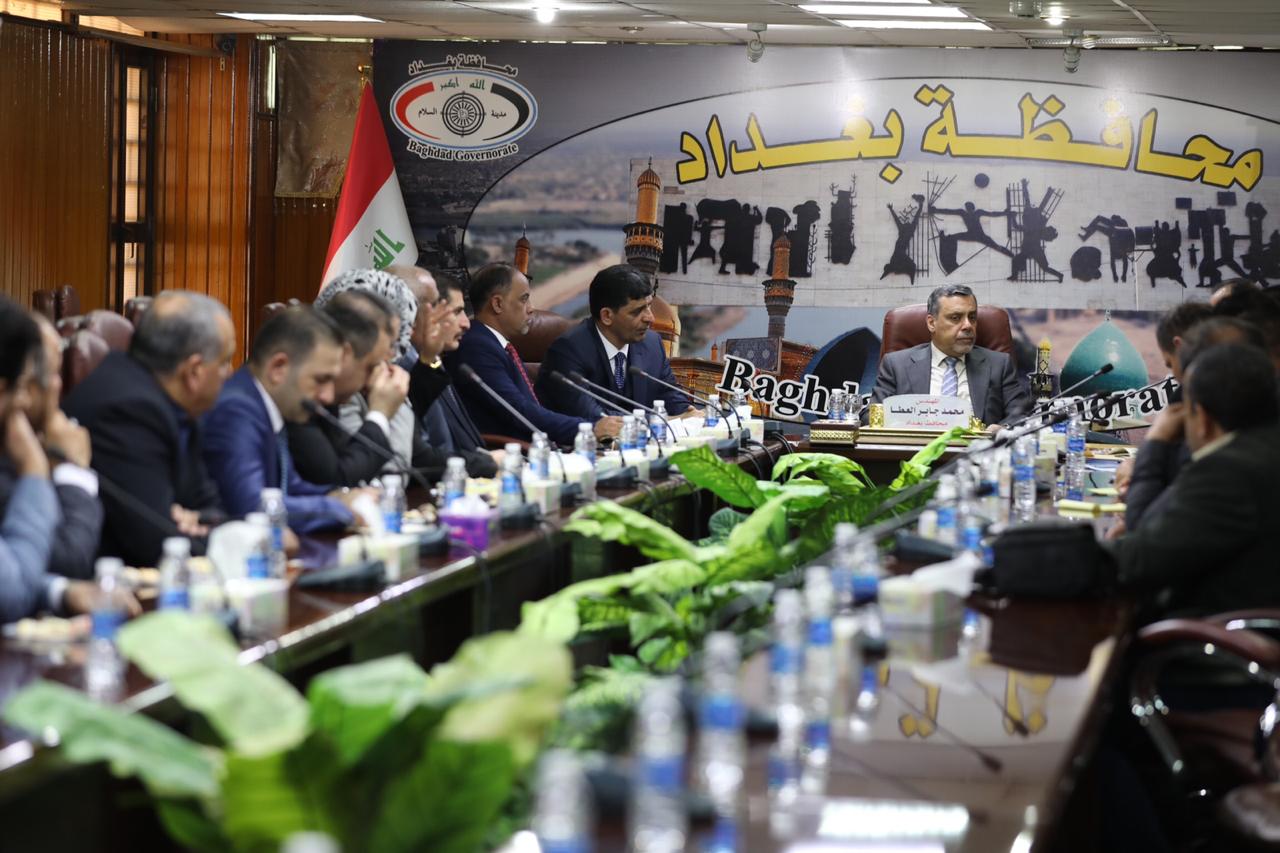 Shafaq News / The local government in the Iraqi capital, Baghdad, has tightened preventive measures against the Corona virus, confirming that no case of the epidemic has been registered.

This came at a press conference of the Governor of Baghdad, Muhammad al-Atta, which was attended by directors of al- Rusafa and al-Karkh Health Directorates and the directors of the six education directorates in Baghdad.

Al-Atta assured, during the conference, "the people of Baghdad that there are no infections by Corona virus so far," saying that "the measures taken and discussed are precautionary precautions."

He explained that "there is a hospital designated to deal with any possible or suspected infection, which is al-Furat Hospital on Karkh side near Baghdad International Airport."

"There are three families from China with a total of 14 people were isolated in al-Furat Hospital in order to ensure their safety and not to be infected, this will be within 12 or 14 days, which is the incubation period of the virus."

The Iraqi Foreign Minister ,Muhammad Ali al-Hakim announced earlier today the evacuation of Iraqi nationals in the Chinese city of Wuhan, the epicenter of the deadly epidemic of the Corona virus.

"Our students and their families in Wuhan, China, are now on their way to the airport," Hakim twitted.

A person providing equipment to Ashaer is arrested in Baghdad