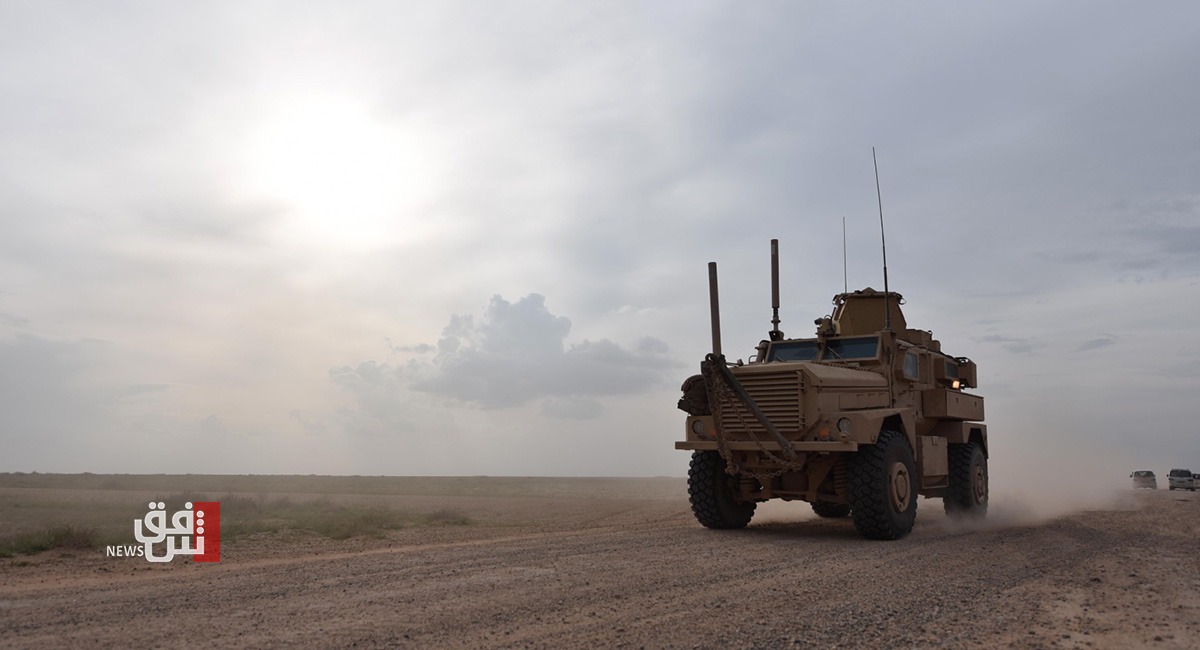 Shafaq News/ A blast from a roadside bomb reportedly hit a convoy of the US-led Global coalition in the southern governorate of Basra today, Thursday.

A source told Shafaq News agency that the attack was carried out by an Improvised Explosive Device (IED) as the supply convoy was passing by on a road in the city of Basra.

The attack resulted in no casualties and the convoy resumed its march towards its destination.