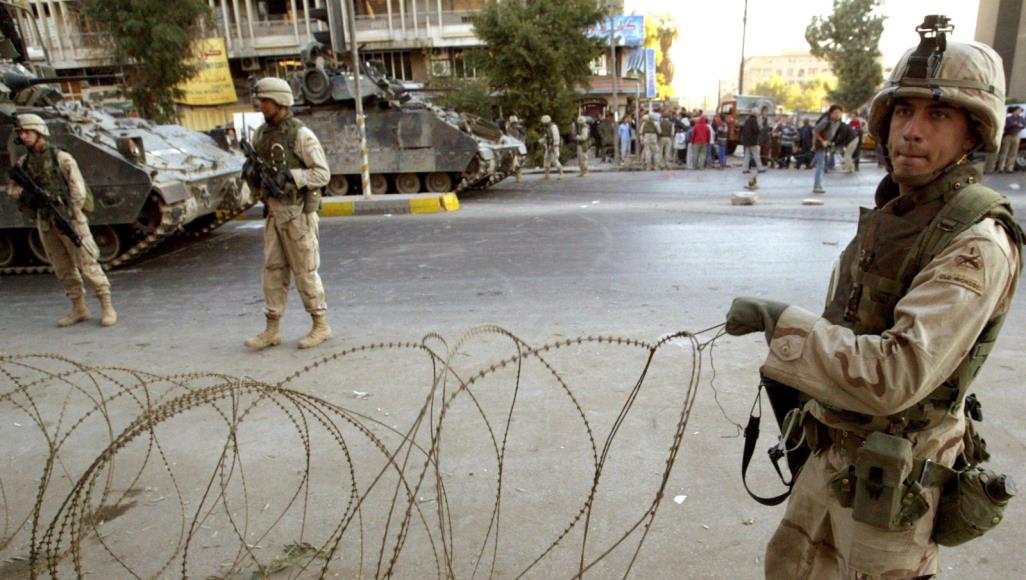 Shafaq News/ Baghdad Operations Command reported on Wednesday the arrest of a gang trafficking human beings in one of the areas of the capital.

The command said in a statement today that the security forces arrested a gang of human trafficking consisting of (11) accused people, including five women in al- Ghadeer area.

The statement added that the defendants were handed over to the competent authorities to receive their fair penalty.