Health condition in Iraq is good 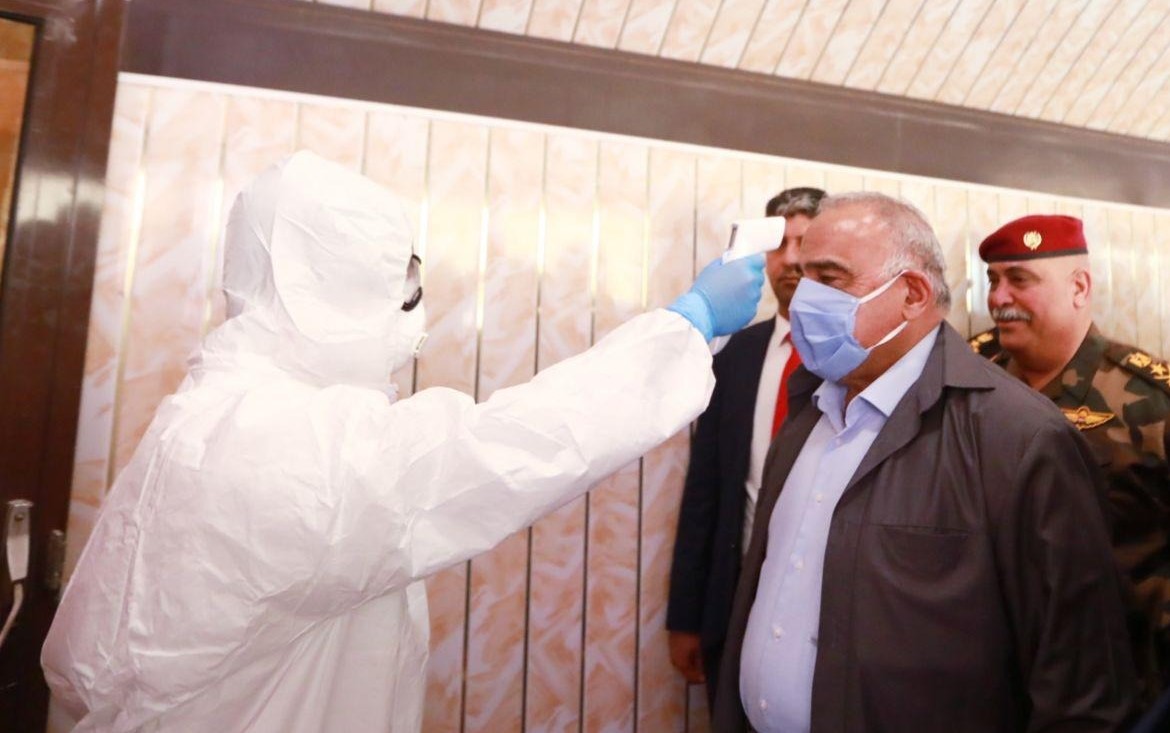 The previous Prime Minister, Adel Abdul-Mahdi, said on Wednesday that Iraq is in a good health condition, which indicates a gradual return to normal life.

A statement to Shafaq News said, “The National Security Council held its session, on Tuesday, headed by the Prime Minister and Commander-in-Chief of the Armed Forces, Adel Abdel-Mahdi, attended by the Finance, Interior, Defense and Justice Ministers and a number of officials in the armed forces and security services, to discuss the latest developments and the efforts of the armed forces to combat the remnants of ISIS .

Abdul-Mahdi said, “Iraq is in a good health condition and is ahead of many countries in terms of the few numbers of infections and deaths with Coronavirus,” praising the “spirit of cooperation, national unity between state agencies and citizens.” Also called for “working to establish security and stability and protecting the interests of citizens.”

He added that “the world has become today a field to combat the Corona epidemic and the repercussions of the curfew and the halting businesses, which forces us to facilitate the movement of citizens while adhering to health directions and opening closed roads and protecting the citizens and their businesses and sources of livelihood, Besides combating the remnants of ISIS and preventing them from exploiting the conditions of the armed forces’ occupation in combating the Corona epidemic.

On Sunday, April 19th the High Committee for National Health and Safety in Iraq decided to lift the curfew in Ramadan from 6 a.m. until 7 p.m. and to impose a penalty of 50000 dinars for those who aren’t wearing medical masks.

Al-Kadhimi refers a relative of a minister to investigation