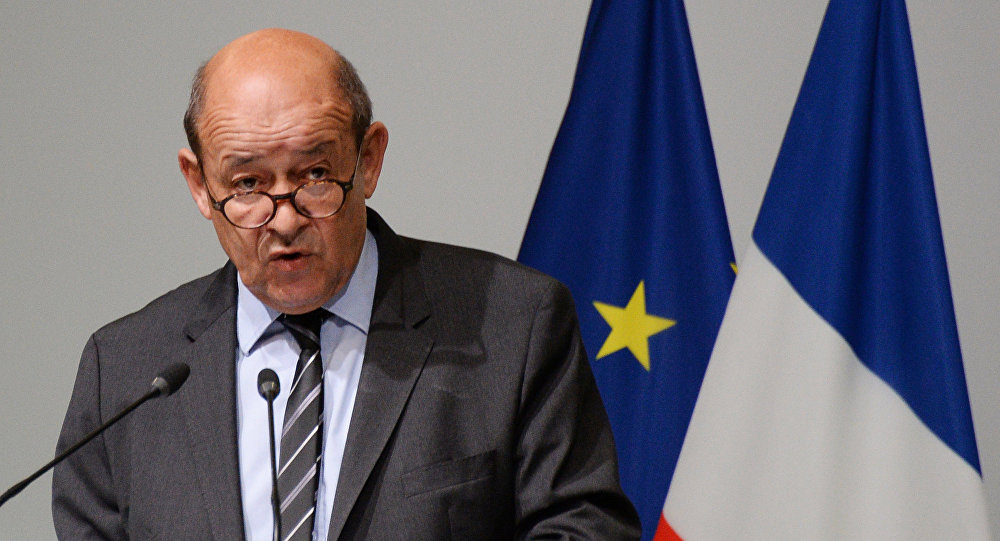 Shafaq News/ The French Foreign Minister , Jean-Yves Le Drian arrived at the Iraqi capital on Thursday morning on a visit to include Kurdistan region.

Le Drian announced on Tuesday that he would hold trilateral talks with officials of the federal government and Kurdistan Regional Government about ISIS detainees in Iraq.

"They can move quickly if these camps are not properly guarded," Le Driant told French lawmakers. "I will meet very soon with Iraqi leaders, including Kurds, to ensure this urgency."

French Prime Minister ,Edouard Philippe said the re-emergence of ISIS in Syria and Iraq was inevitable because of Turkish military operations.