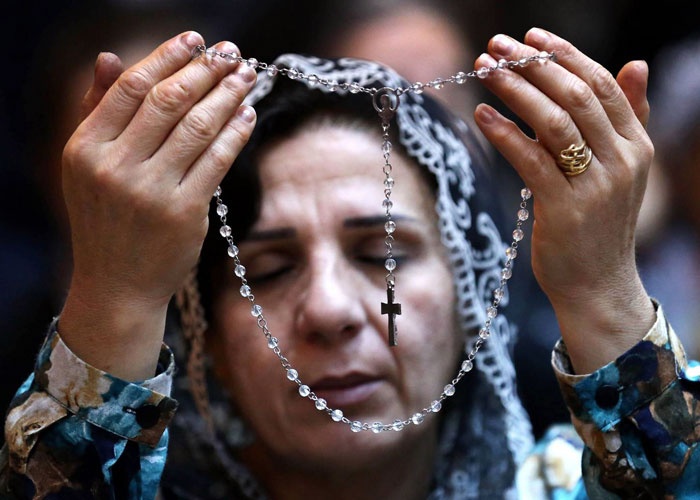 Shafaq News / A French Catholic Association has announced that four of its employees, three French and one Iraqi have been missing since Monday in Baghdad.

Benjamin Blanchard, general manager of the influential SOS Chretiens d'Orient (Christians of the Middle East), which helps Levantine Christians, said the four men were "missing in the vicinity of the French embassy."

He added during a press conference in Paris that "no ransom was requested" and no party has claimed responsibility for their disappearance.

Blanchard pointed out that the missing members of the team were in Baghdad to "renew their visas and register the association with the Iraqi authorities," adding that " they are experienced staff who have worked with us for years."

It is reported that the organization has been operating in Iraq since 2014 when the Islamic State took control of Mosul, forcing tens of thousands of Christians and Yezidis to flee. It works mainly in Erbil, the capital of Kurdistan, where many Christians have sought refuge.