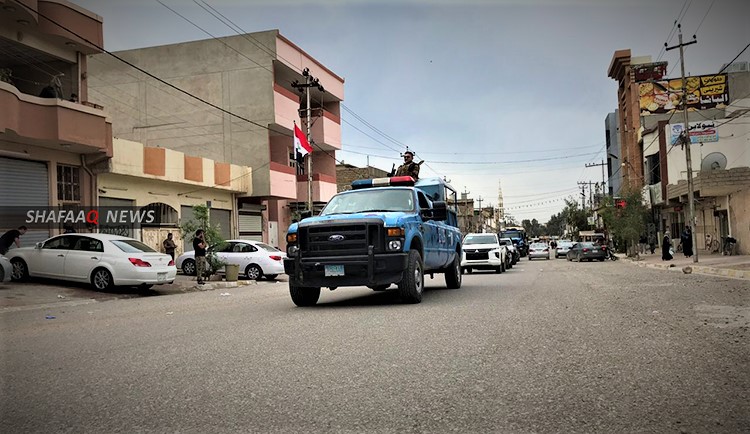 Shafaq News / An Iraqi police officer said on Tuesday that one person was killed and at least two others injured when a homemade bomb exploded inside a minibus to transport passengers southeast of the capital Baghdad.

A homemade bomb placed inside a vehicle of transporting passengers, exploded as it was passing through Al-Madaen district, southeast of Baghdad , the source told Shafaq News agency.

The source added that the explosion killed one person and wounded two others.

In a follow step the Iraqi security forces foiled earlier explosions intended to target an apartment building in Baghdad. 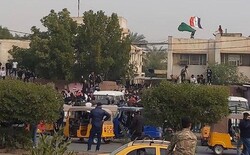