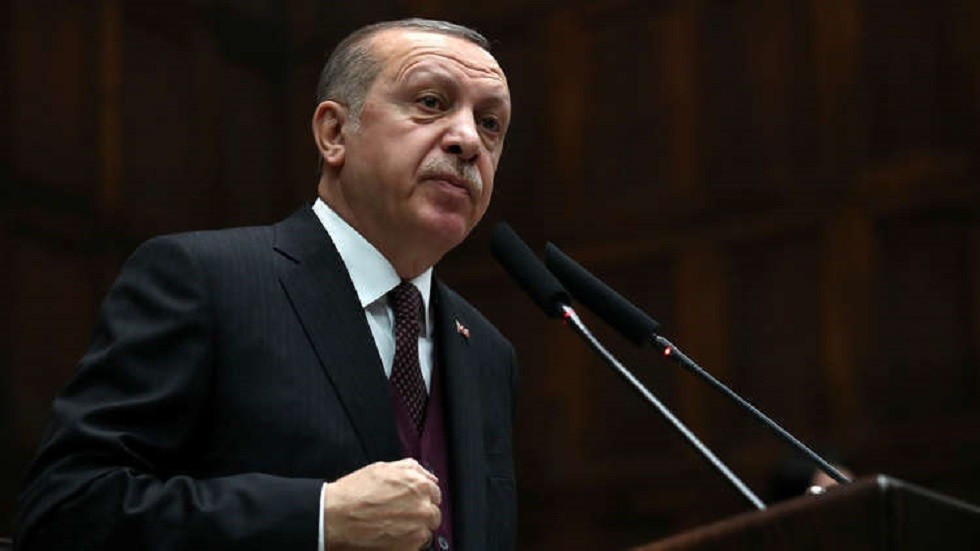 Shafaq News/ The Turkish President , Recep Tayyip Erdogan announced that his country is "paying attention" to Iraq's security and stability.

The Turkish president also announced that opening of two Turkish consulates will be soon in Mosul and Basra.

It should be noted that the Turkish government closed its consulate in Basra and Mosul in mid-2014 after the tense security situation in Iraq.