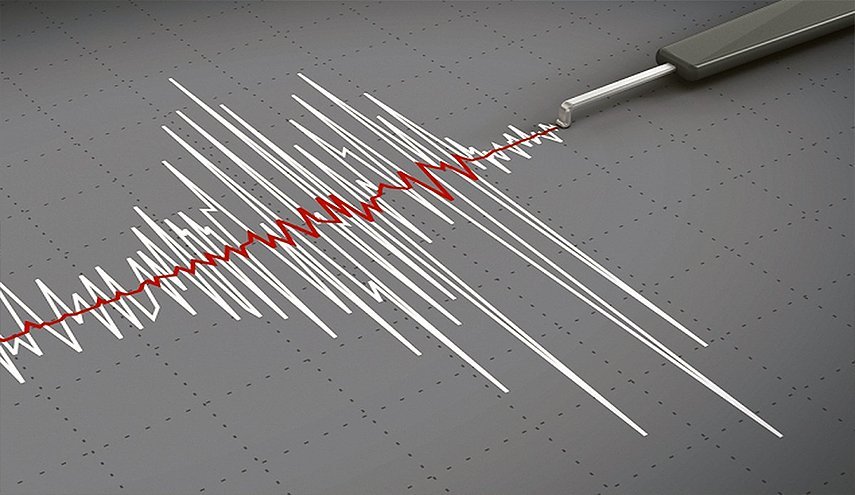 Shafaq News / Several areas in the capital, Baghdad and Diyala have witnessed today tremors, centered on the Iraq-Iran border.

The intensity of the tremor was 4.9 on the Richter scale, 10 km deep from its center in Ilam Governorate on the Iraqi-Iranian border, a distance of 164 km from the capital, Baghdad, According to the Global Seismological Observatory.

Shafaq News reporter said that the residents of several neighborhoods in Baghdad felt the tremor.

Our reporter in Diyala also reported that the residents of Qazaniya , Mandali regions, Muqdadiya outskirts and Khalis district, in addition to several other areas, also felt the tremor.

A local official in Diyala earlier revealed to Shafaq News that Khanaqin district and areas of Mandali and Qazaniya border with Iran is on earthquake line amid warnings of continuous aftershocks.