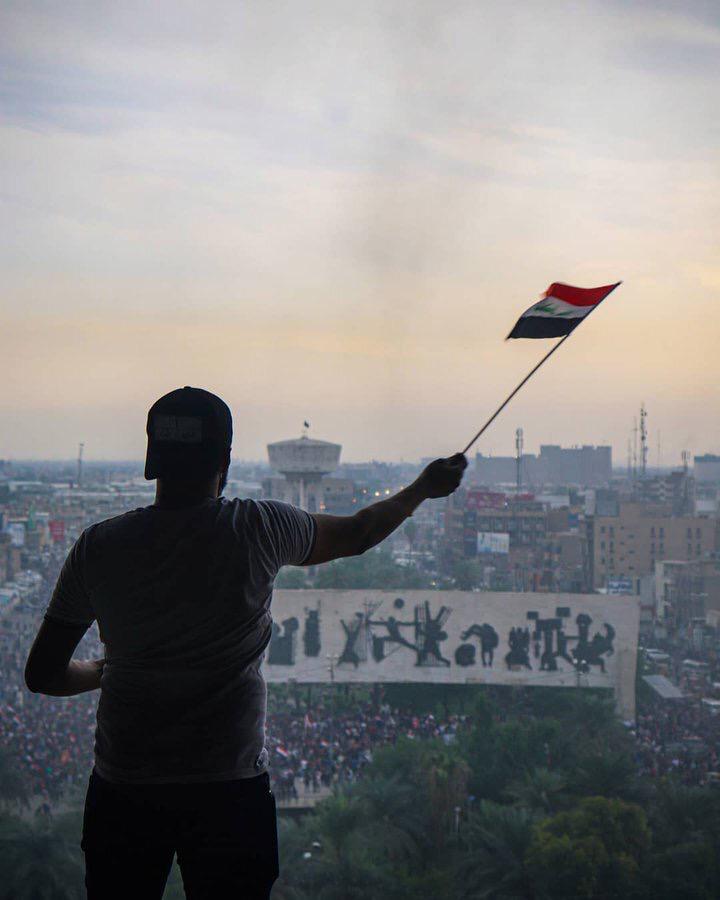 Sources and activists told Shafaq News that the protesters had set up tents in the square and started an open sit-in.

The demonstrations began in Baghdad and a number of predominantly Shiite provinces in the center and south of the country to protest against the deterioration of service , economic conditions, the growing number of unemployed people among the youth and the spread of financial and administrative corruption in state institutions and departments.

An Impersonator as high official imprisoned in Baghdad