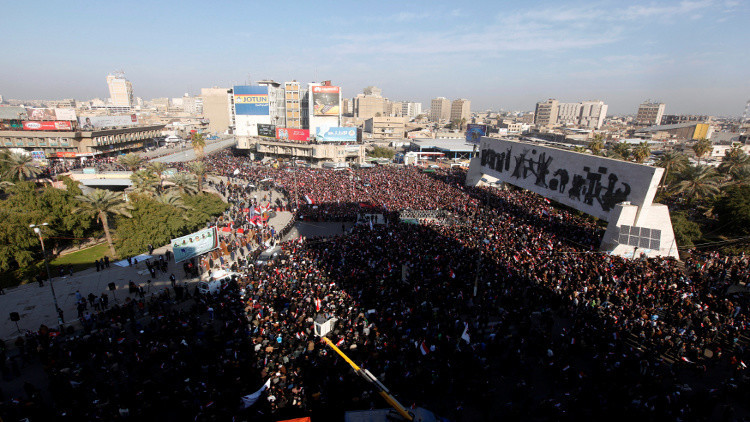 Shafaq News/ The Daily Telegraph has published a report by its correspondent in the Jordanian capital, Sarah Williams, on the demonstrations in Iraq that have killed dozens in recent weeks.

"The police confronted the demonstrators with bullets and lethal force, especially in the capital Baghdad and Nasiriyah, the fourth largest city in Iraq."

Police shot at demonstrators who were blocking the road to the southern port of Umm Qasr, the only seaport on the Gulf, through which most medical and food imports arrive and is an outlet for the country's oil exports.

"The demonstrations that began last month have expanded and gained momentum," Williams said "A large segment of Iraqis of different faiths as well as clerics are taking part in anti-corruption demonstrations."

She pointed out that "the demonstrators united in their demands after the government failed them, despite the oil wealth owned by the country, an Iraqi citizen of every five citizens live below the poverty line, while the unemployment rate among young people is 25 %."

Williams added that despite repeated government promises and recognition of the right of protesters to express their views and announce reforms that include hiring more civilians in the public sector, reforming the electoral system, and sweeping changes in ministries and the government sector, demonstrations continue. 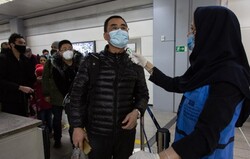