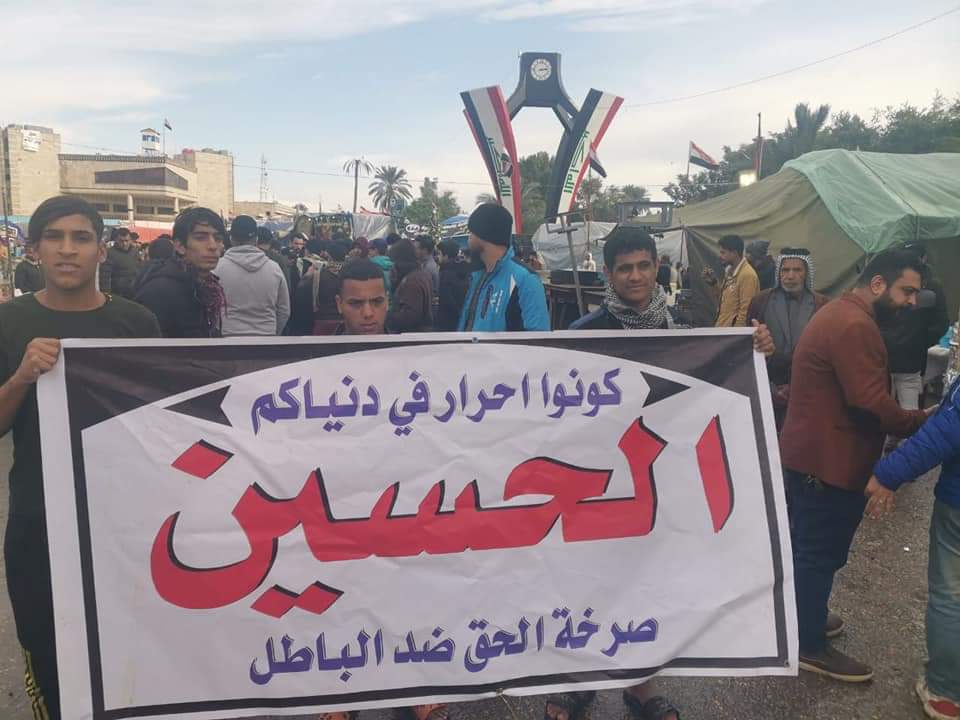 Shafaq News / Clashes renewed this morning Monday between protesters and security in the capital, Baghdad, after the escalation of demonstrations during the past two days.

Activists and eyewitnesses told Shafaq News that the riot police had advanced from al-Shorja toward Al-Khulani  in the middle of Baghdad.

They added that the riot forces are present near al-Khilani square, and there are hit-and-run operations between the security forces and the demonstrators.

In Diwaniyah, the strike continues at Al-Qadisiyah University and a number of schools, with government departments except for health and municipal sectors.