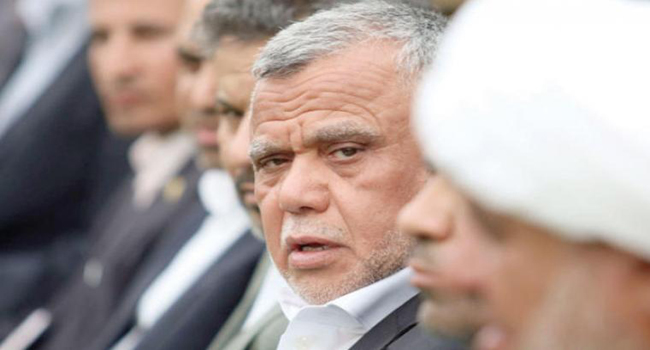 "All political forces have agreed to nominate Muhammad Tawfiq Allawi to head the new Iraqi government," said MP Mukhtar al-Musawi to Shafaq News, noting that "this choice has been decided and with the consent of all, including the leader of the Sadrist movement Muqtada al-Sadr."

Al- Mousawi said, "After the agreement of the political forces and deciding to nominate Muhammad Tawfiq Allawi, his mandate will be officially announced by the President of the Republic, Barham Salih in the coming hours."

It is noteworthy that the member of the House of Representatives, Kathem Al-Sayyadi, revealed on Saturday, the latest developments in the file of choosing a candidate to take over the presidency of the next government, succeeding the resigned Adel Abdul Mahdi.

"The decision to choose the next prime minister is decided by the political forces," Al-Sayyadi said in a tweet. "We are going to assign the new prime minister today."

He added, "It was agreed among the political forces to choose Muhammad Tawfiq Allawi to head the next Iraqi government."

Al-Sayyadi added that "the agreement has also been reached on the distribution of positions, and every party has taken its share in the next government." 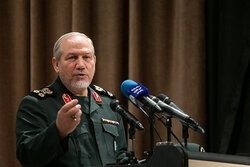