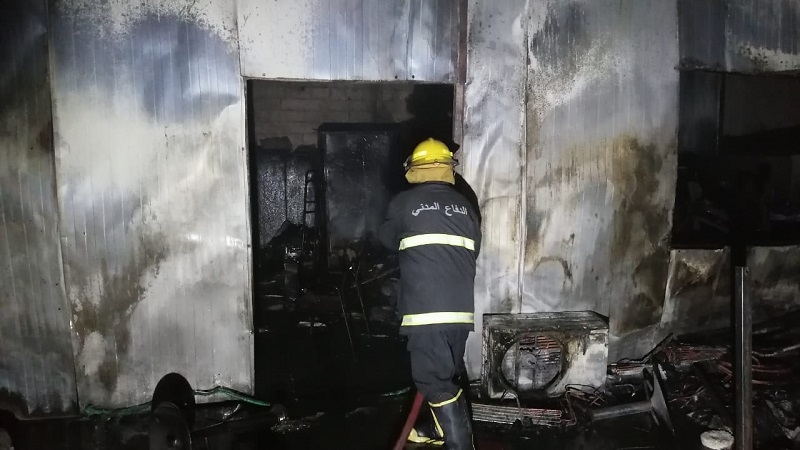 Shafaq News/ A fire broke out inside the Emam Hussein hospital in Karbala earlier today, Sunday.

A source told Shafaq News Agency that the blazes engulfed the Dialysis ward in the hospital, but the firefighting teams were able to put out the fire before its expansion to other departments.

"No casualties were reported," the source said, "Preliminary investigations indicate that the fire was caused by a short circuit."

Some parties want to show Iraq as a torn country ruled by dictatorship, MP says

Without complications, Ashura rituals ended in Karbala and Iraq