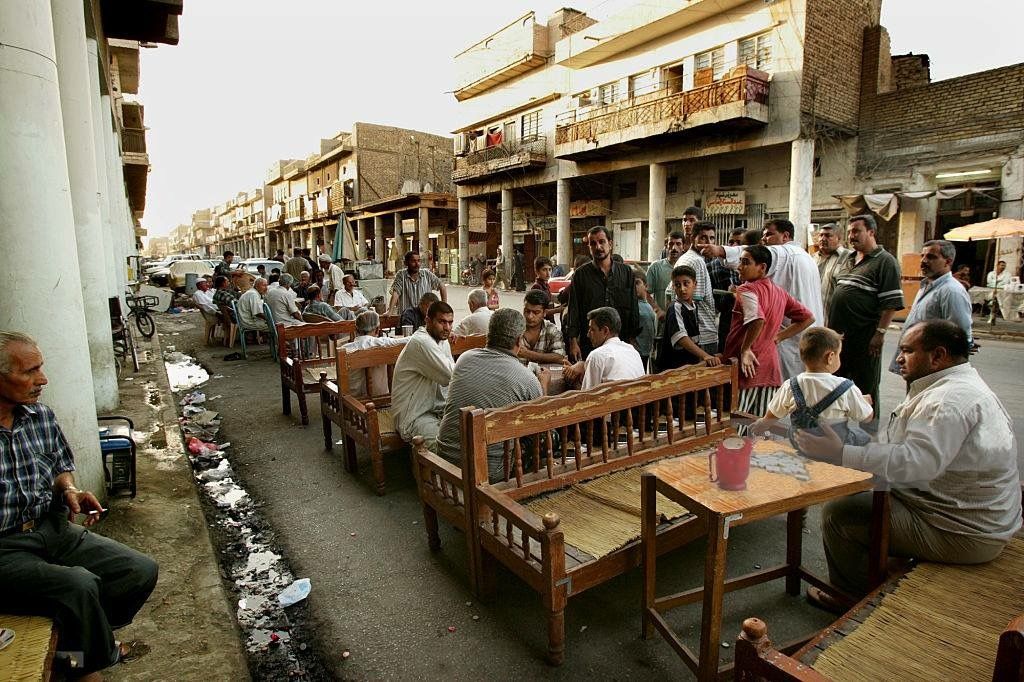 Shafaq News / Baghdad Health Authority -Al-Karkh announced on Saturday that it has closed cinemas, cafes, clubs and social forums for 10 days until the 7th of March, in implementation of Diwaniya Order No. (55) for 2020 in order to protect citizens from the spread of Corona virus after its spread In many countries of the world and neighboring countries.

The Director General of Baghdad Health Departmen- Al-Karkh, Dr. Jasib al-Hijami said in a statement today that "the department implemented Diwaniya Order No. 55 of 2020 and pursuant to the provisions of Article 46 of Public Health Law No. 89 of 1981, all cinemas will be closed as well as  cafes, clubs and social forums on Karkh side to protect citizens. The spread of Corona virus after its spread in neighboring countries and the registration of some cases in Iraq

Al-Hijami stressed that the department has prepared all precautionary measures, including isolation lounges and ambulances, providing medicines and preparing medical and health personnel to receive infected and suspected cases, in addition to directing health monitoring teams to investigate and follow up on all areas and public places and gatherings.

In the meantime, the Civil Defense Directorate said that "after refusal of the immediate ambulance of the Ministry of Health to receive the case, the Ministry of Defense transferred it, as the case was suspected of corona virus infection and delivering it from Al-Ubaidi area to al-Furat Hospital."

The Directorate stated that al-Furat Hospital refused to receive the suspect with the virus to be transferred to al-Yarmouk Hospital for medical tests , but the latter hospital also refused, so the suspect decided to isolate himself in his home.