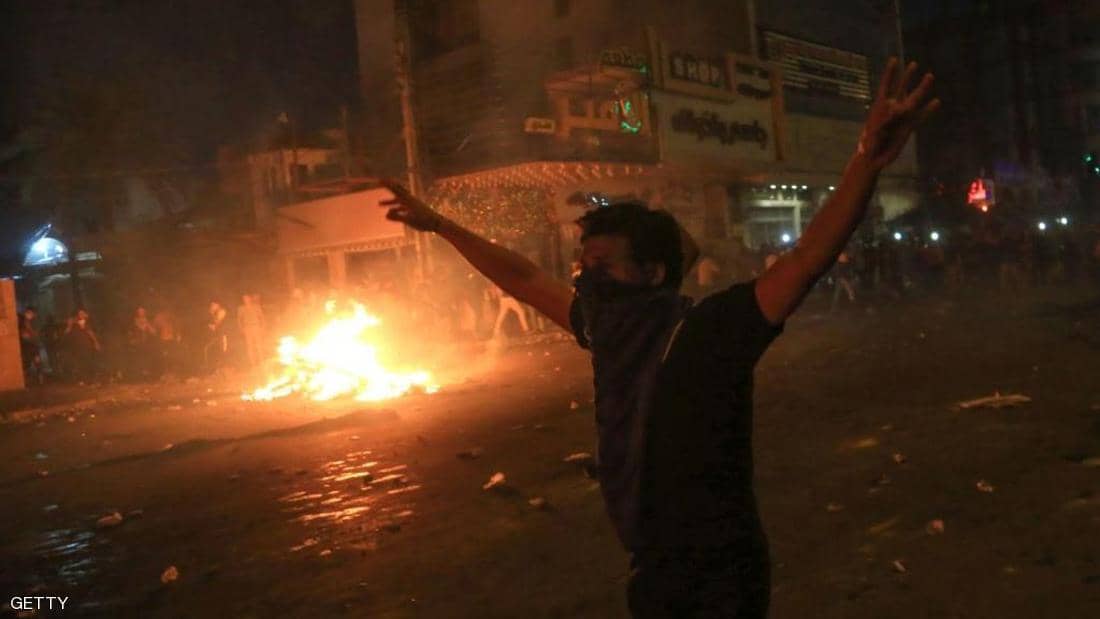 Activists on social media circulated videos of Iraqi protesters besieging the Iranian consulate in Karbala, and some raised the Iraqi flag over its walls.

Demonstrators shouted in front of the consulate chanting anti-Iranian slogans such as "Iran Go Out … Go OUT and Karbala remain free", before hearing gunshots, described by one of the protesters as live bullets fired at the demonstrators.

Iran halted on Sunday religious visits by its citizens to Iraq until further notice. A security source told Fars News Agency that all Iranian employees in Iraq had returned to Iran.

The Iraqi capital Baghdad and the southern provinces have been witnessing protests since 1st of October against the ruling elite and the growing Iranian influence in the country, which killed more than 250 people and wounded more than 10,000 others.

Iran: We are not worried about the situation in Iraq , Sistani is running things well