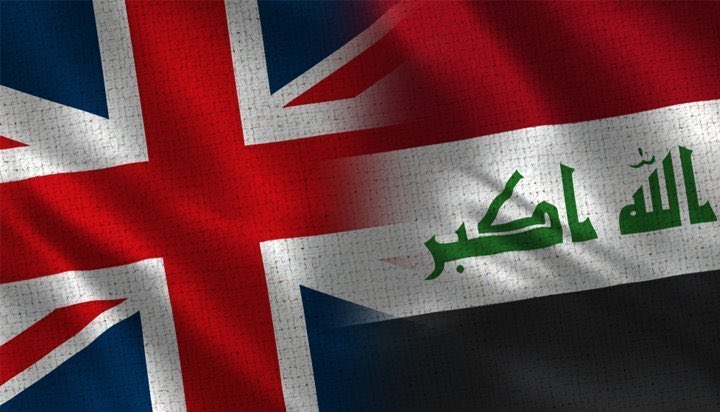 Shafaq News / The Senior Adviser to the British Ministry of Defense for Middle East and North Africa Affairs, Lieutenant General Sir John Lorimer, had a phone call with the Iraqi Minister of Defense Najah Al-Shammari.

Lieutenant General Lorimer tweeted on Saturday, that he discussed with Shammari during the call, Iraq's efforts to combat Corona virus.

He added that the ongoing investigation into the death of Corporal Gillen while she was helping in the tasks of protecting Iraq was a positive step towards holding those responsible accountable for this loss.

Washington accuses the Iraqi "Hezbollah" brigades, which receive funding and training from Tehran, of being behind the attacks. The brigades had threatened to target American soldiers after the killing of Soleimani. 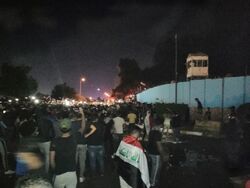 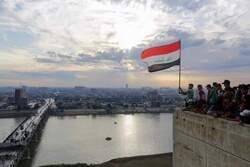