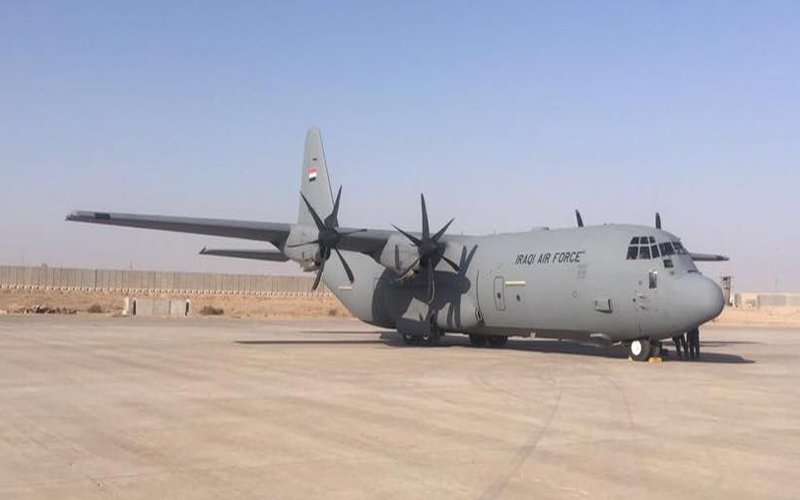 Shafaq News / An official military source said on Thursday that the U.S. forces have officially withdrawn from al-Qayyarah Air Force Base south of Mosul city, the capital of Nineveh Governorate.

The source told Shafaq News, that the U.S. forces handed over al- Qayyarah airbase south of Mosul to the Iraqi forces, amid official ceremonies.

The source added that the American forces announced their withdrawal from the base.