American forces hand over their positions in Mosul to Iraqi forces 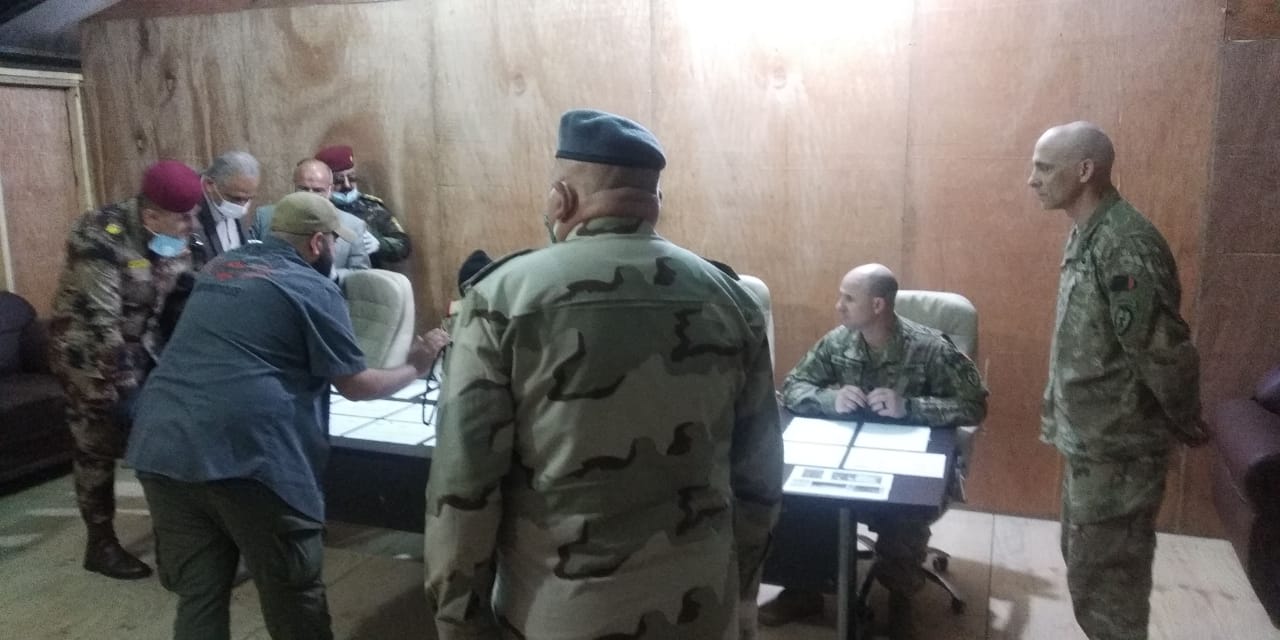 Shafaq News / U.S. forces evacuated their headquarters on Monday in   Mosul city, a day after a similar withdrawal from a base in Kirkuk.

Shafaq News reporter said that the American forces handed over their positions in the presidential palaces in Mosul city to the Iraqi forces.

For its part, the Security Media Cell said in a statement, "Based on the results of the fruitful dialogues between the Iraqi government and the international coalition on Monday, 30 March 2020, the site that was occupied by the International Alliance Mission inside a camp in the command of Nineveh operations is returned to the Iraqi forces after the international coalition withdrew from it, according to its commitment to return the sites it was occupying within the Iraqi military bases and camps”.

On Sunday, the international coalition against ISIS announced the withdrawal of its forces from Kirkuk base in northern Iraq, and handing over of equipment to the Iraqi security forces.

The joint task force of the international coalition stated that the departure of these American forces has nothing to do with the attacks that targeted the military facility during the recent times.

It added in a statement, that the international coalition is being redeployed inside the country, in light of what it said was success achieved by the Iraqi forces in combating the extremist organization ISIS.

Military bases, which include foreign forces in Iraq, has been under missile attacks by Iranian-linked factions, according to American accusations.

After an attack that killed an American contractor at a military base in Iraq in late 2019, the United States responded by killing a prominent Iranian military leader, Qasim Soleimani, near Baghdad airport.

Iran responded by firing missiles at Ain al-Assad base in Anbar province, in western Iraq, but without causing casualties among Americans, and attacks against bases of foreign forces have continued since.

The Iraqi parliament adopted a resolution calling on the government to work to remove foreign forces in the country, but the US President, Donald Trump, clung to keeping his country's forces and threatened Baghdad with harsh penalties if insisted on leaving.

A curfew might be imposed to limit the spread of COVID-19, Iraqi MoH official confirms 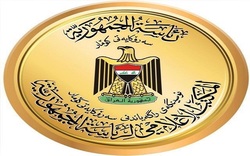