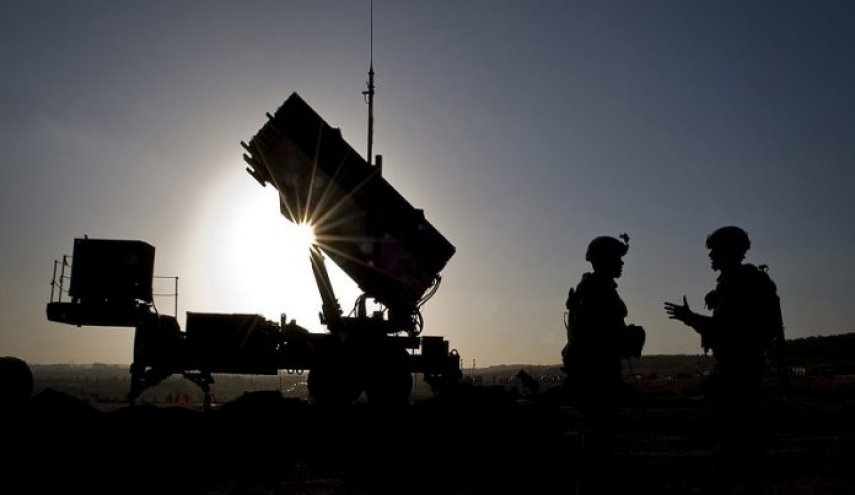 Shafaq News / The Washington Post reported on Saturday that the Patriot defensive systems in Iraq were activated to protect the American forces with bases that were attacked in the past, which claimed the lives of soldiers from the international coalition against ISIS.

The US Secretary of Defense, Mark Esper, announced earlier this year that the United States was working with Iraq to deploy the Patriot air defense system after the Iranian strike on the Iraqi military bases where the American forces are stationed.

The United States has more than 6,000 soldiers in Iraq to train and advise Iraqi security forces in their fight against extremist groups such as ISIS, and to provide protection for those forces.

An American official said earlier that two batteries arrived at Ain al-Assad base in Anbar province, and Harir base in Erbil, the largest city in Kurdistan Region of Iraq, adding that two other batteries are still in Kuwait pending their transfer to Iraq.