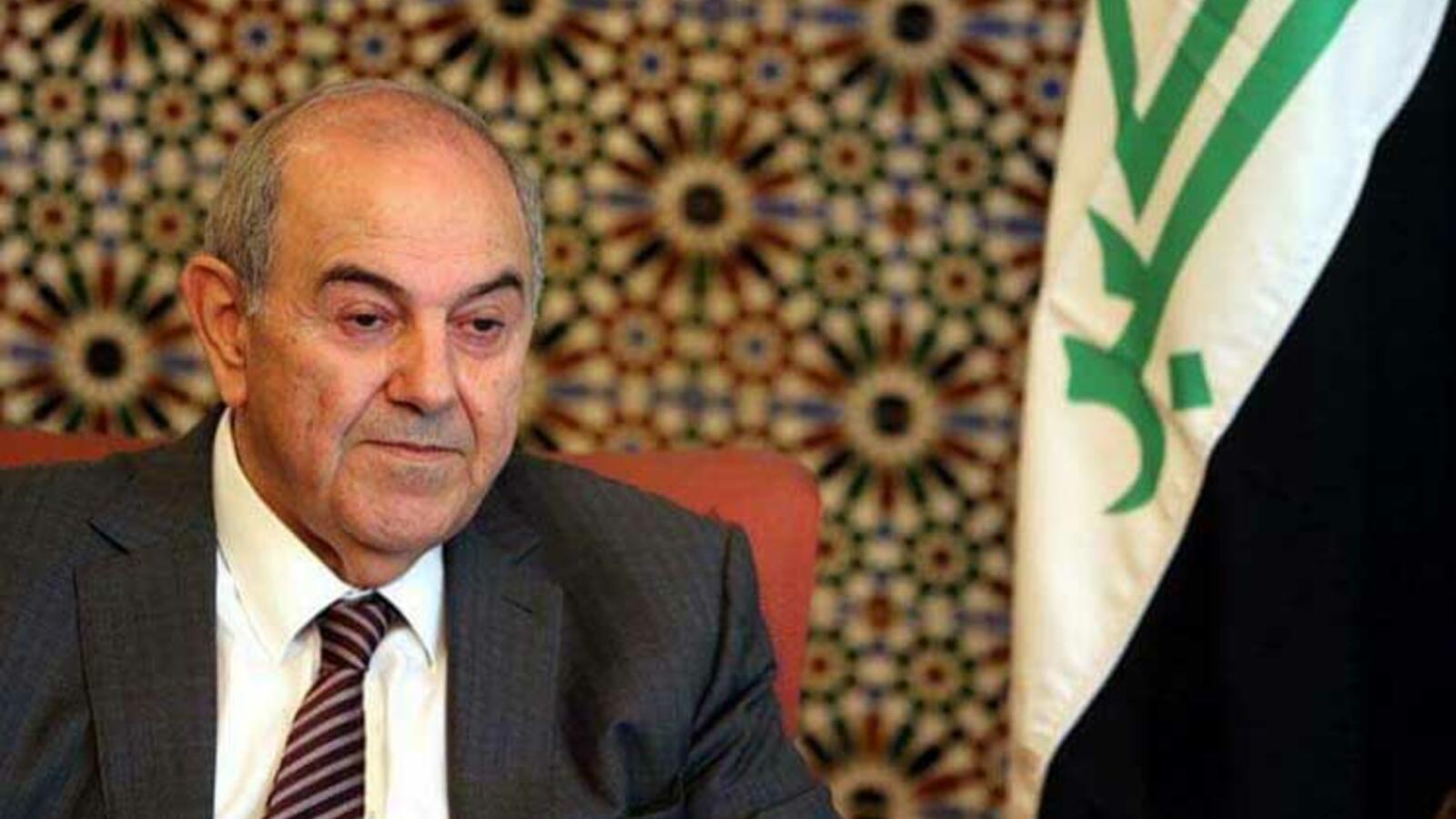 Shafaq News / The leader of the National Coalition, Iyad Allawi called on Sunday the President of the Republic, Barham Salih to "save Iraq."

Allawi said in a statement received by Shafaq News that "in light of the critical and dangerous conditions in which our country passes, and the necessity of speeding up the nomination of one or more names to be assigned to head the next government, we call Barham Saleh, the president of the republic to start a comprehensive dialogue that includes representatives of some political forces that have not participated in the suppression, Which fought against the former dictatorship, from peaceful demonstrators and from professional unions to dialogue around the Electoral Commission and Law , Prime Minister , the role and functions of the interim government and accountability for those who caused mass killings of demonstrators so that dialogue is a step in the way to save the country from what it is in.

He added that "the current conditions require the president of the republic, as it represents the sovereignty of the country and a sponsor of the constitution, quick measures to contribute to getting out of the current impasse in which the country is going through and maintaining its sovereign decision and national unity to correct the course of the political process and address the deviations it has witnessed over the past years." 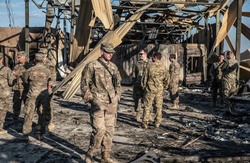