al-Khazali: next PM should be nominated by the largest parliamentary bloc 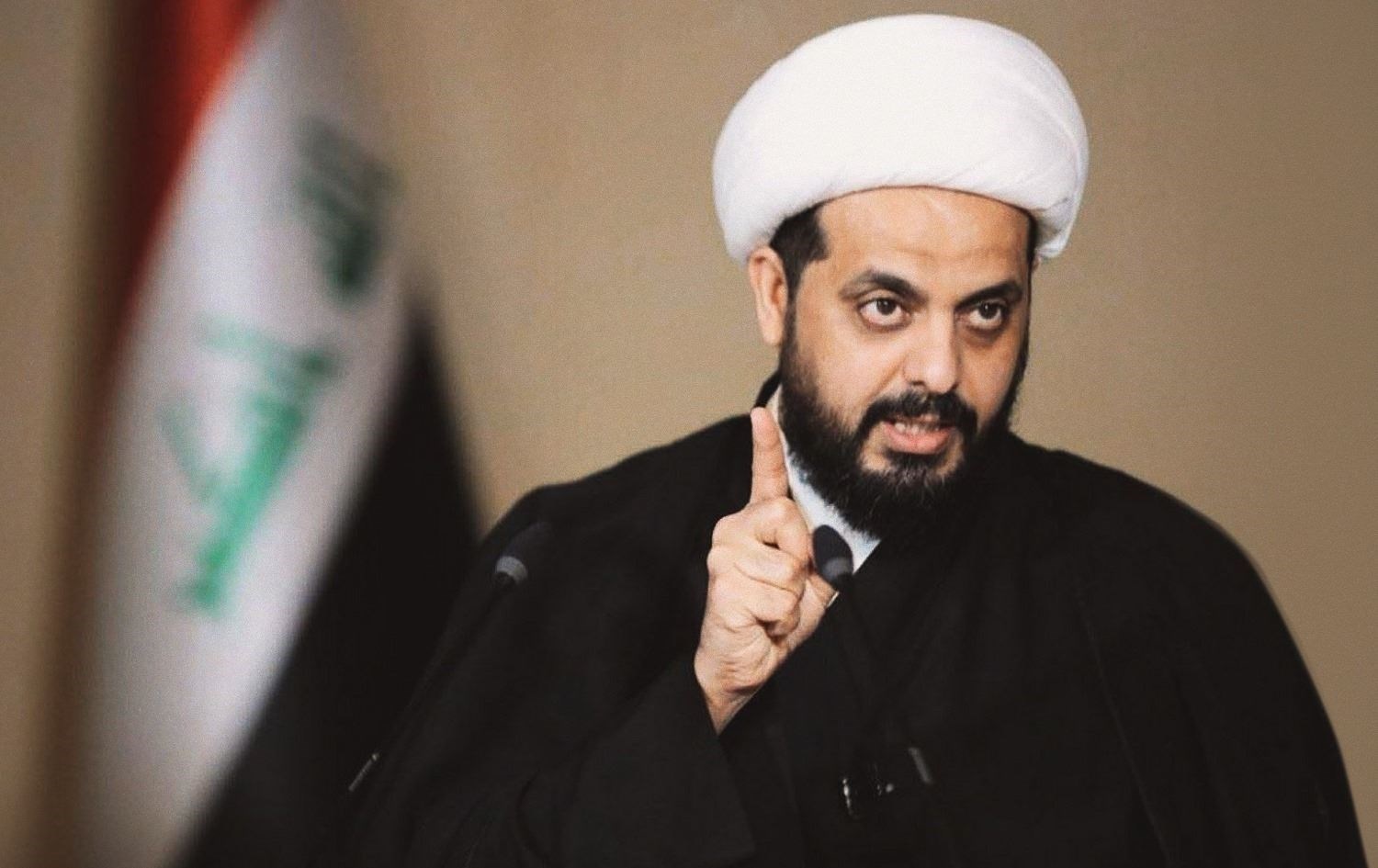 Shafaq News/ The Secretary-General of Asa'ib Ahl al-Haq, Qais al-Khazali, confirmed on Friday that the Shiite Coordination Framework would not accept a government formed by Muqtada Al-Sadr.

Al-Khazali said in an interview on the Al-Sharqiya TV channel that Framework accepts a prime minister chosen by the leader of the Sadrist movement but nominated by the largest bloc in the parliament.

"We do not have a dispute with the Sadrist movement, but there is a disagreement over political representation and gains." He added.

Al-Khazali, a prominent leader in the Framework, pointed out that Al-Sadr's problem of sharing with Nuri al-Maliki and the State of Law Alliance forming the government "is not personal, but rather a dispute over political weight," as al-Maliki has more than 35 parliamentary seats."

The Sadrist bloc emerged as the clear winner in the Iraqi elections with 73 seats in the 329-seat parliament. Takadum party, one of two main Sunni political groups and led by the speaker of the outgoing parliament Mohammed al-Halbousi, followed with 37 seats. Former prime minister Nouri al-Maliki's State of Law bloc came third with 33 seats.

Asa'ib Ahl al-Haq's Secretary-General: too early to talk about the new alliances

Qais al-Khazali: a "figure known for its external allegiance" lied about threats made against "certian parties"

Al-Khazali: Turkish forces must be expelled from Iraq

Al-Amiri, Al-Khazali thank the demonstrators and the security forces for their peaceful actions

Al-Khazali welcomes ending the dispute between the Shiite leaders