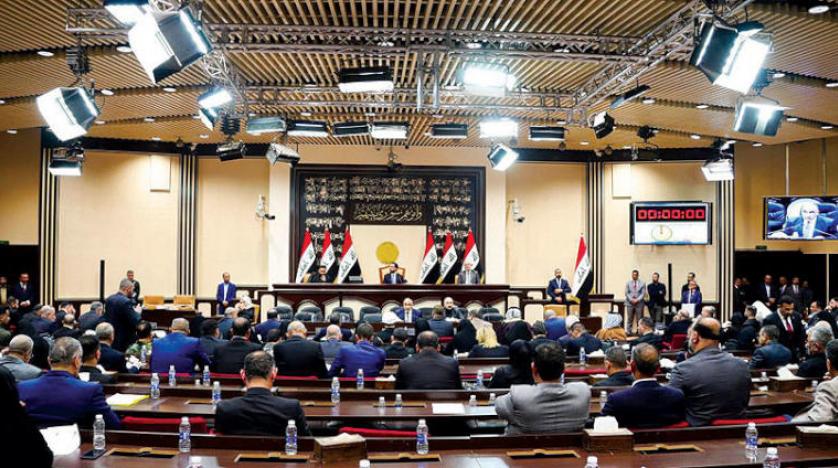 Shafaq News / After the leaks published by the "New York Times" about the US planning to strike the Iranian-backed militias in Iraq, "Al-Fateh" coalition that includes most of the Shiite factions armed started to move politically in order to hold a parliamentary session to take a decision pre-empt any process that might be launched by American forces soon.

"We are, starting from the current moment and the fact that we represent the Iraqi people as their representatives, we call on all patriotic politicians and opinion leaders, and those who are interested in Iraq’s order to immediately work to hold a parliamentary session discussing the black intention of the American occupier to target Iraq with aggression," he said in a statement today. Another grubby target of national sovereignty under exposed pretexts and filthy motives, "he added.

He added, "We, as representatives of the Iraqi people, are very keen on Iraq, its sovereignty and security, and we call upon all benevolent and wise people to take urgent action at all levels in order to deter this alleged aggression and respond to it in a proactive way and thwart the American plot that hides a conspiracy targeting the Iraqi state in this exceptional circumstance. The country and the Iraqi people are fighting a battle to tackle Corona epidemic. "

Al-Moussawi demanded, "Prime Minister Adel Abdul-Mahdi to open a direct and urgent communication channel to find out the reasons for this overly hostile act and deter it by all diplomatic means based on the principle of respect for states and the sovereignty of their lands and non-interference in their internal affairs."

The MP appealed the armed factions "to abide by the decision of the Commander in Chief of the Armed Forces and unite on one vision that adheres to wisdom and not to be drawn under any circumstance, which may give an excuse to the American occupier to achieve an American project through which military and civilian structures are targeted."

The American New York Times had reported in an earlier report, that the Pentagon had drawn up secret plans to escalate the fighting in Iraq against Iranian-backed militias, and that some leaders had opposed these plans and wanted a direct confrontation with Iran. 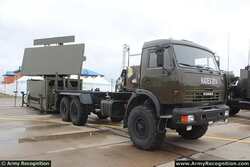