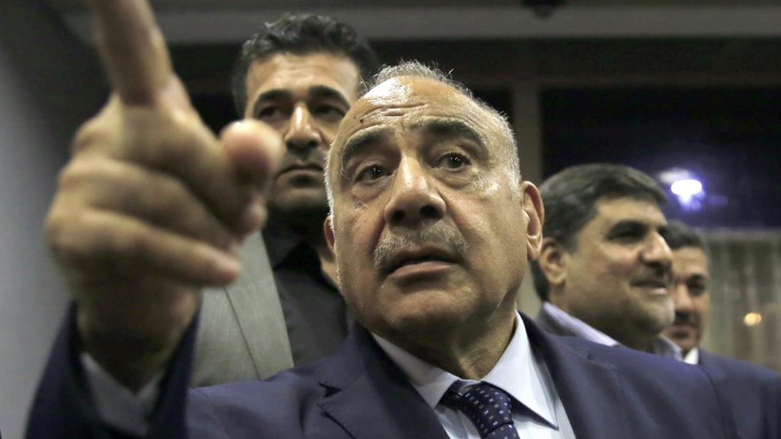 Shafaq News/ Prime Minister and Commander-in-Chief, Adel Abdul-Mahdi has approved the transfer of new commanders to Baghdad and a number of other Iraqi provinces, the Media Security Cell announced on Thursday.

The cell said in a statement today that the approval of the Prime Minister and Commander-in-Chief of the Armed Forces motioned the following:

First: Lieutenant General ,Qais Khalaf Rahima to be transferred from the duties of the commander of the operations of the Middle Euphrates and assigned with the mission of Baghdad operations commander.

Third: Major General, Jabbar Naima Karim Wali to be transferred from the duties of the post of assistant commander of Baghdad operations defense / Al-Karkh to be assigned to Rafidain Operations Commander.

Fifth: Transferring Brigadier General ,Mazen Abboud Jawad from the duties of Lieutenant General Brigade 28 Division / 7 and assigned with the missions of the commander of the Brigade / 45 Division / 11