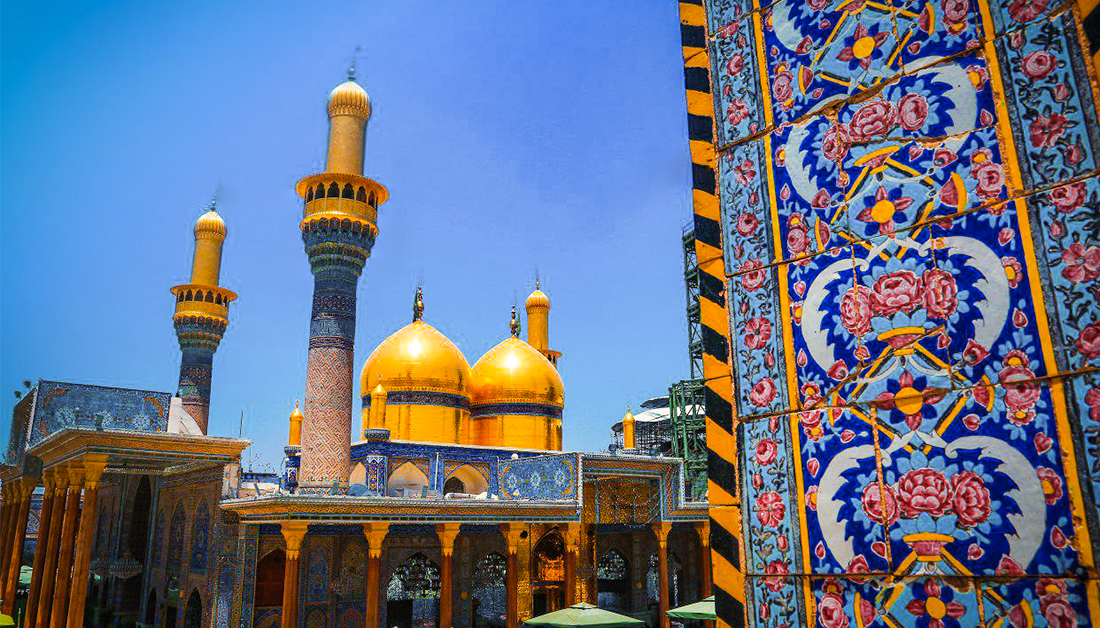 Shafaq News / Religious authority Qasim Al-Ta’i rejected on Monday a call to cancel the occasion of the anniversary of the death of Imam Musa bin Jaafar Al-Kadhim, the seventh imam of the Twelve Imams of Shiites in Kadhimiya city in Baghdad due to the outbreak of Corona virus.

"Where are the people of religion and the defenders of its sanctity, they are directing people to leave Imam Al-Kadhim visit, (PBUH) and stop Friday prayers while Trump, with all his grievances and disdain for the souls of Iraqis, call for prayers in the churches?", He claimed.

It is noteworthy that millions of Shiites from inside and outside Iraq go to Kadhimiya on the 25th  of Rajab every year to perform the visit ceremony for the death of Imam Al-Kadhim.

The Iraqi government announced yesterday, a curfew that begins on Tuesday evening and ends on Monday of next week, as part of preventive measures to contain Corona virus.