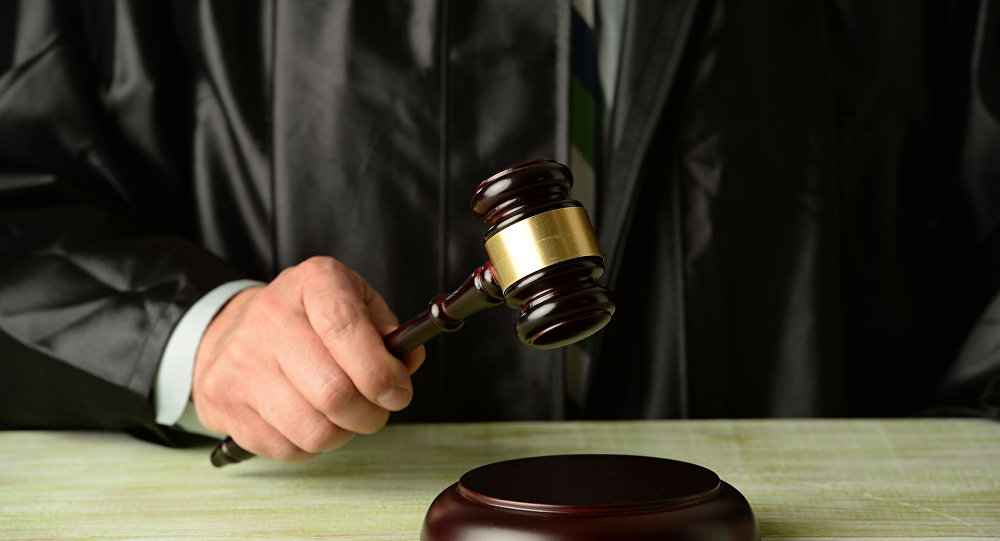 Shafaq News/ The Integrity Commission announced on Thursday the issuance of two summon orders against the former Minister of Higher Education and Scientific Research, in addition to the former president of the University of Kirkuk.

Referring to the details of the case, the Commission's investigations department pointed to the issuance of a court order to investigate the issues of integrity in Kirkuk province to bring the former Minister of Higher Education and Scientific Research and former President of the University of Kirkuk, in the case of irregularities in the gate project of the University of Kirkuk.

The Commission explained that the decision to bring in the investigated case by the Commission and refer it to the judiciary, was issued in accordance with the provisions of Article (340) of the Iraqi Penal Code.

In the meantime, Babylon Criminal Court sentenced the former mayor of Hilla to three years in prison and the head of the procurement committee for 2017 on issues related to waste of public money.

The information center of the Supreme Judicial Council said that "the second commission in Babylon Criminal Court on integrity issues sentenced the former director of the municipality of Hilla and head of the procurement committee for 2017 in the same department for three years."

"The verdict is based on the provisions of Article 340 of the Penal Code, on issues relating to the waste of public funds."