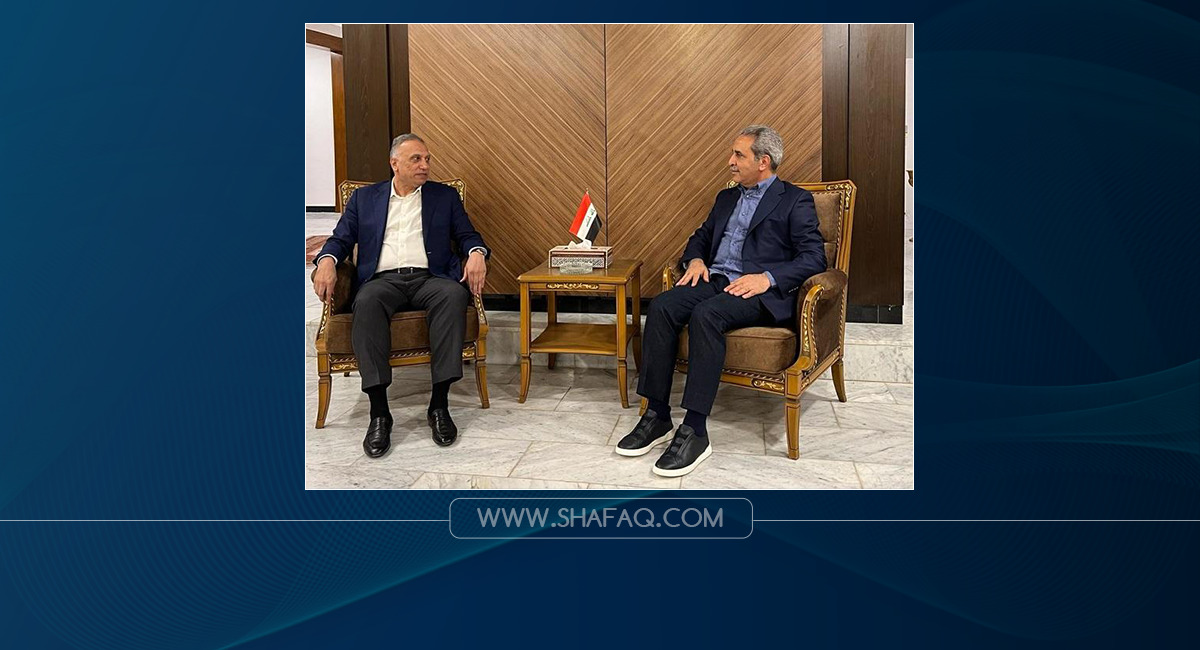 In a statement, the Council said that Judge Zaidan thanked the Prime Minister and all security forces for “their efforts to protect state institutions and the citizens who demonstrated peacefully.”

According to the statement, the two sides urged all political parties to “adopt the language of dialogue to address the disagreements and to respect the constitutional contexts.”