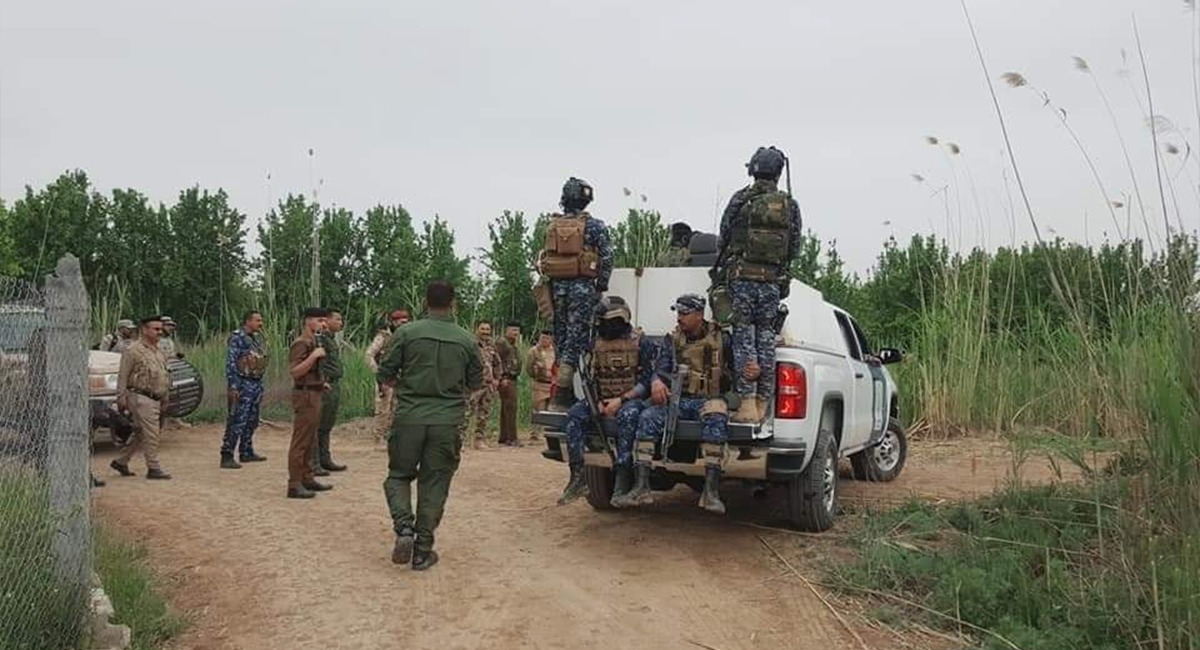 Shafaq News / Yathrib district, south of Saladin, revealed on Friday the reasons behind the continuing terrorist attacks in its vicinity, demanding advanced war equipment and weapons to confront the surprise attacks of ISIS.

The director of the district, Inad Yahya Al-Azzawi, told Shafaq News agency, "The reason for the continuation of terrorist attacks in the outskirts of Yathrib and its vicinity is that the terrorists that previously belonged to al-Qaeda and turned to ISIS are gathering in Sayed Gharib border areas with north of Baghdad, and move across the Tel al-Dhahab areas to launch sudden terrorist attacks targeting security forces and citizens."

Al-Azzawi confirmed the existence of areas belonging to Yathrib empty of residents and security forces, which made it a haven for ISIS elements and the starting point for their attacks.

"During nighttime attacks, advanced sniper weapons and modern weapons are being used. The security forces lack weapons and equipment that ISIS terrorists possess."

Al-Azzawi called on The Ministries of Defense and Interior to, "equip the district with modern thermal cameras, advanced sniper weapons and modern equipment to face ISIS threats, as well as the redeployment of security forces in Yathrib and updating new security plans".

The areas south of Saladin are particularly exposed to attacks and security incidents due to their rugged and vast agricultural expanses, the lack of security units, as well as the security gaps that the organization's terrorists exploit.