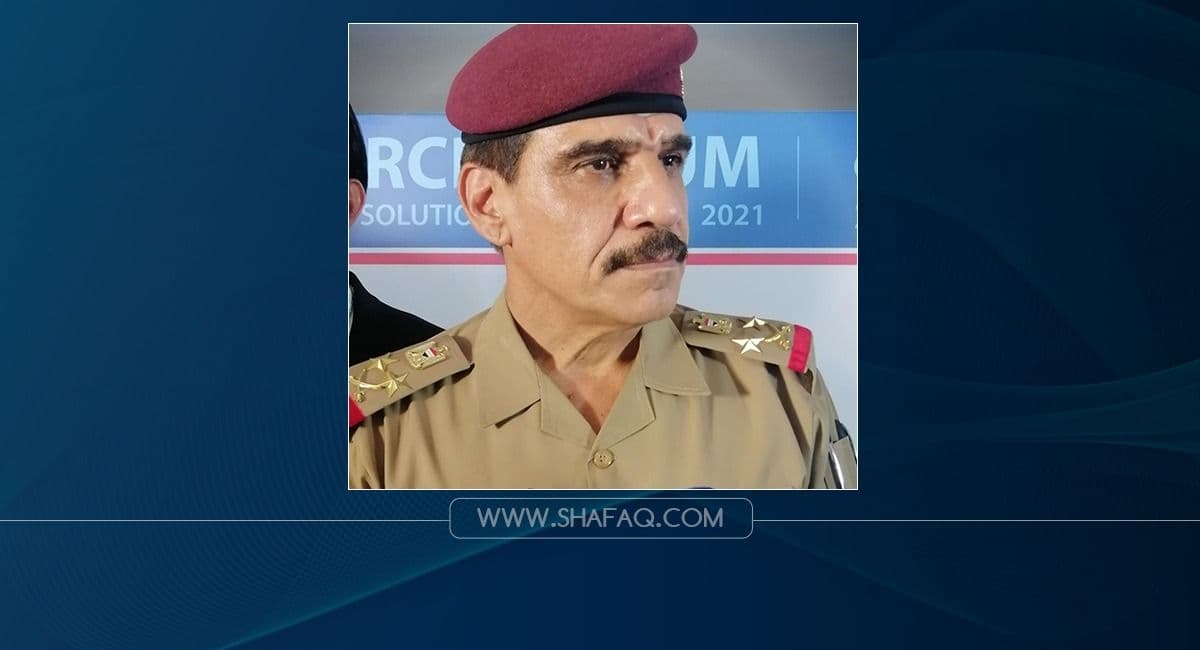 Shafaq News/ The Chief of Staff of the Iraqi Army, Lieutenant-General Abdul Amir Yarallah, confirmed that the Iraqi forces are able to maintain security and stability in the country after the departure of the U.S. forces.

Yarallah told Shafaq News Agency on the sidelines of the Al-Rafidain Forum, "the American forces cut their support for the Iraqi forces since last May, and our forces are ready for the stage that follows the exit of U.S. forces from Iraq."

"Our forces can secure and protect our country", he noted.

There are concerns about replicating Afghanistan's scenario in Iraq after the departure of U.S. forces from the country.

Iraq and the United States had agreed to withdraw all American combat forces from the country by the end of this year.